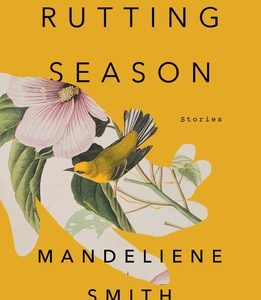 "Animals" We killed the porcupines because they were sneaking into the barn at night and chewing on the floor beams. My...
© LitHub
Back to top