"The tree, real enough, was probably not big enough at the time . . ."

Though Lincoln was known to have enjoyed reading under a beech, it is apparently not true that he and his son Tad played and read under a copper beech at the cottage on the grounds of the Soldiers’ Home. This is where Lincoln drafted the Emancipation Proclamation, and the kids could play mumble-the-whatever-the-hell-it-is-peg. This is where he rode Old Bob, grey shawl over his own grey shoulders, and though usually accompanied by a cavalry detail, did once have his high hat shot through. The tree, real enough, was probably not big enough at the time to provide shade for the idle, bookish type.

A copper beech is planted in front of his seated statue in Louisville, where with bronze book balanced on his knee, pried open by a bronze finger, he watches the Ohio roll on, where he first saw slaves unloaded, and was put wise to his revulsion toward the peculiar institution.

They are very beautiful, firm, and perfect leaves, unspotted and not eaten by insects, of a handsome, clear leather-color, like a book bound in calf. Crisp and elastic.     Thoreau

There is a Corot of a woman lying down reading in a beech grove. Really the painting is of the trees. She just happens to be in the lower-left corner, barefoot, loose-tressed, corseted. From here, the pages that absorb the woman are just gobbledygook. 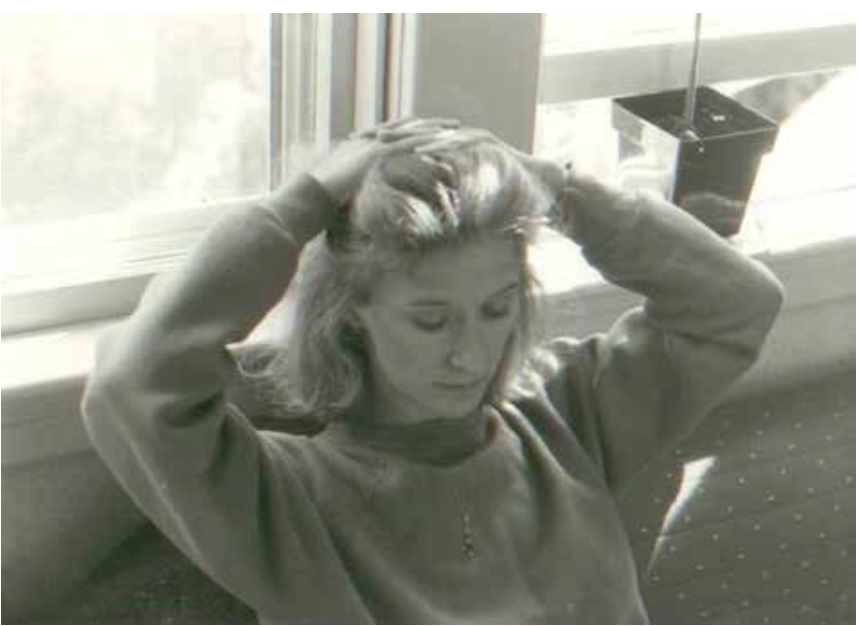 Greek proverb: A civilization flourishes when people plant trees under which they will never sit—there may be more than one possible translation of that one.

African proverb: Roots do not know what a leaf has in mind.

That mono-focal experience of the bok is the heart and soul of what it means to read.

FYI: Fagus sylvatica is the most mentioned tree in Danish poetry.

FYI: The 16th president was shot in his fine Brooks Brothers suit. 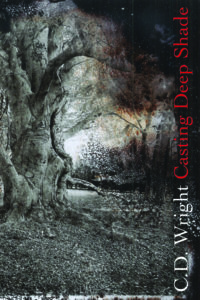 C.D. Wright grew up in Arkansas. She was the author of more than a dozen collections of poetry and prose and a recipient of numerous awards, including a MacArthur Fellowship. One With Others: [a little book of her days] won the National Book Critics Circle Award and the Lenore Marshall Prize and was a finalist for the National Book Award. Her book Rising, Falling, Hovering won the 2009 International Griffin Poetry Prize. Wright was married to writer/translator Forrest Gander and taught at Brown University. She unexpectedly passed away in her sleep on January 12, 2016.
Share: 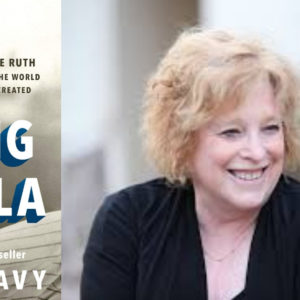