Also on Lit Hub: Read “Love Is in the Sky“, a story from Andre Dubus’ collection The Cross Country Runner • On But That’s Another Story, Elizabeth Khuri Chandler talks to Will Schwalbe about the origin of Goodreads • Announcing the 21 Arts Writers Grant recipients

Katz or Cats, or How Jesus Became my Rival in Love 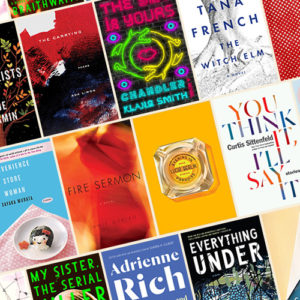 Year-end lists, which seem to come out closer and closer to Halloween every year, can feel like a burden to reader and compiler...
© LitHub
Back to top