Also on Lit Hub: On the false promises of Nicolás Maduro’s “socialism” in Venezuela • “Appetites”,  poem from David Orr’s debut poetry collection • Read from The Faber Book of Christmas 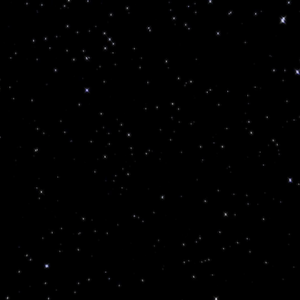 This year, we were obliged to say goodbye to far too many literary luminaries, as well as a few pretty complicated figures....
© LitHub
Back to top