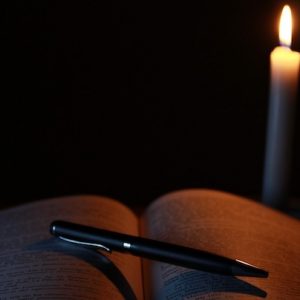 For years, I kept my writing a secret from my family. I am a dreamer. Out of necessity, my parents are practical people. My...
© LitHub
Back to top