TODAY: In 1640, Restoration author Aphra Behn, one of the first English women to earn her living by her writing, is baptized.
Lit Hub Daily
Share: 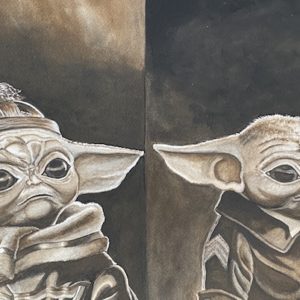 Note: This reflection originated in a February, 2020 panel discussion, just before the world began its most recent seismic...
© LitHub
Back to top