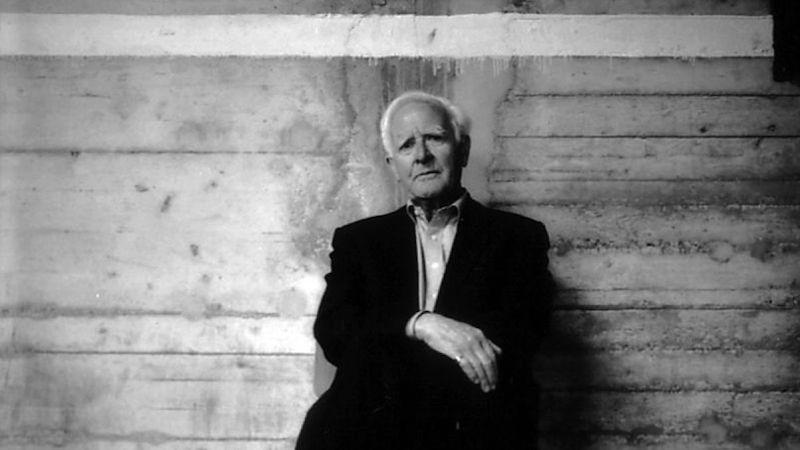 John le Carré, whose given name was David Cornwell, died on Saturday, December 12, at the age of 89. The cause was pneumonia, his publisher, Penguin Random House, announced in a statement on Sunday.

The best-selling author and onetime actual British spy is widely known as perhaps the world’s greatest spy novelist, and his most famous creation, George Smiley, the best loved literary spy (save perhaps for James Bond). He has been remarkably productive and consistently good since the 60s, writing iconic works like The Spy Who Came in From the Cold, which Graham Greene called “the best spy story I have ever read,” Tinker Tailor Soldier Spy, The Night Manager, and The Constant Gardener; his most recent novel, Agent Running in the Field, was published just last year.

His agent Jonny Geller described le Carré as “an undisputed giant of English literature. He defined the cold war era and fearlessly spoke truth to power in the decades that followed . . .  I have lost a mentor, an inspiration and most importantly, a friend. We will not see his like again.”

Earlier this year, he was awarded the Olof Palme Prize, an award given for “an outstanding achievement in any of the areas of anti-racism, human rights, international understanding, peace and common security.” He donated the $100,000 prize to international humanitarian NGO Médecins Sans Frontières.

Now seems a good time to watch this illuminating interview le Carré gave when he was just 34, a conversation with another spy-turned-writer, Malcolm Muggeridge. Or read him here on having lunch with Alec Guinness and a grumpy old spy. Or, as ever, go read his books.