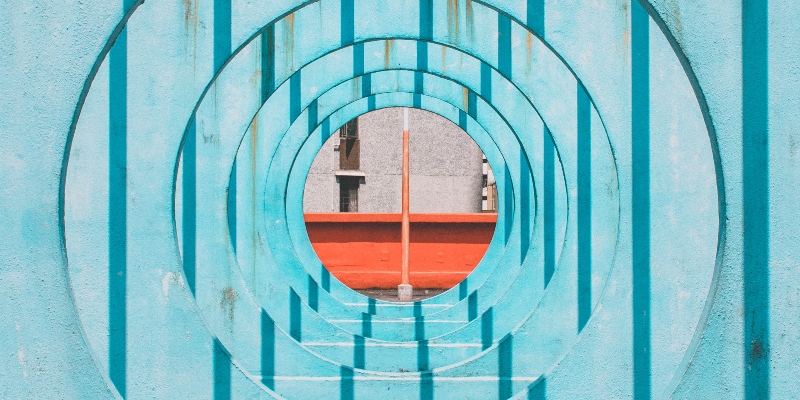 Six book critics walked into a Zoom happy hour to discuss “autofiction.” All had read a recent essay by the novelist Tope Folarin maintaining that the term is used to credit white writers of autobiographical fiction with important formal innovation, while Black authors’ writings in the same vein—for example, his own debut novel—are labelled plain old “autobiographical fiction.”

The critics, five white, one Black, discussed whether there was any difference between the two designations. Many novelists were brought up for discussion: Folarin, of course; also Philip Roth, Rachel Cusk, Ayad Akhtar, Ben Lerner, Lucia Berlin, Sheila Heti, Knausgaard, James Alan McPherson, John Edgar Wideman, and others. The critic from Maryland proposed that autofiction plays more directly with the question of “did this really happen?” and “is this narrator really me?,” often by using the real name of the author. The critic from Chicago countered that this sort of confusion does not actually make the plot more interesting to him.

The critic from California said she believes that authors set out to write novels, or short stories, or memoirs; it is the critics who are creating labels like autofiction. The critic from Upstate New York proposed that autofiction writers differ from autobiographical novelists in that they don’t bother to do the work to develop a character for the protagonist, but that these distinctions are really marketing strategies anyway, and that the category of memoir is on its way out. The critic from Dallas asked if anyone else had read War and Turpentine, and was surprised to find no one had. An intersection between autofiction and metafiction—such as in the novel Drifts, by Kate Zambreno, about a character named Kate Zambreno writing a novel called Drifts—was briefly explored.

The critic from California wondered if Bryan Washington’s Memorial, which she hadn’t yet read, might be autofiction, and the critic from Portland reported that it was not. She spoke passionately about the novel-iness of Washington’s novel, which she confessed was her favorite of the year. (These sorts of admissions are taken pretty seriously among critics.)

Has anyone read Martin Amis’s new book? asked the critic from Chicago. If anything is autofiction—

Speaking of Martin Amis, the critic from Maryland interrupted, and asked if she might tell her fellow critics a story.

Many years ago, when she was not a critic in Maryland but a memoirist in Texas, she received a call from a New York publicist asking for a favor. Could she possibly find a tennis game for Martin Amis when he came through Austin on his book tour the following week? Of course, she said, feeling that her real life on the A-list was finally beginning, and also offering to help take Martin Amis around to whatever events he might need to be taken around to.

With a few quick phone calls, she found the perfect partner for Amis. It was D.J. Stout, the art director of Texas Monthly magazine. Though D.J. Stout was an ultra-cool member of the cultural elite and reputed to be one of the finest tennis players in the city, he was not much of a reader. He had never heard of Martin Amis, and on the phone kept referring to him as Martin Landau. In a parallel set of phone calls, Martin Amis seemed to believe he would be playing with “O.J.”

Landau and O.J. were well-matched, it turned out, both intensely competitive. Was the Briton annoyed at being narrowly bested by the taller and better-looking Texan? This is the sort of embellishment one could include if one were writing autofiction, but in memoir one would be obliged to admit that one did not remember the outcome.

What is certain is that the memoirist from Texas did get to squire the diminutive but charming literary icon around town a bit, including a walk in a lovely park at twilight and a drink in a darkened bar. Interesting that the quality of light remains more clearly in memory than the outcome of the tennis match. Amis very believably pretended interest in the memoirist’s career; nothing at all of the #metoo variety ensued. Still aglow days later, she sent a copy of her recent book off to England in a padded yellow envelope, and that was the end of it.

But it was not.

A few years went by, not too many, and the memoirist met the man who would become her second husband, a philosopher and author himself. This Landau-O.J. anecdote was one of the many shared in the hazy, laughter-filled days of getting to know her new love.

About a year into the relationship the philosopher’s dormant obsessive-compulsive disorder involving sexual jealousy lurched back into action. Since there was little going on in their lives out in rural Pennsylvania to merit his attention, he began to focus on decades-old incidents he had read about in her memoirs, one-night stands and naked poetry readings and such. After many heated and tearful arguments, he agreed to see a therapist.

This therapist recommended an unusual course of treatment, never heard of before or since. The philosopher should speak his very worst fears and imaginings of the memoirist’s behavior into a tape recorder, then listen to them over and over in order to become inured to them. The memoirist never heard these tapes, thank God, though she remembers eyeing the cassette deck he kept on the passenger seat of his Subaru with trepidation.

One day the philosopher came home from a therapy appointment with a homework assignment, a kind of grand finale for the course of treatment. The memoirist was to contact Martin Amis and ask him to make a videotape describing their night together, using his imagination to construct the most appalling scenario possible to expedite the inurement. (Perhaps this therapist had no more idea than the art director of the status of Martin Amis.)

Though the memoirist enjoyed thinking about writing this letter (Dear Mr. Amis, You probably don’t remember me, but I once did you a favor and now must ask one in return….), and also had no doubt that Amis could have done a bang-up job, she never did write him.

It was twenty-five years after the tennis game, and twelve since the end of the marriage, when book critics from all over the country gathered by the grace of Zoom and heard her tale. They insisted she write it down and send it to Harper’s. She said she could not do so because of the offense to the dignity of her second husband, who had finally become a sort of distant friend.

Unless, perhaps, she called it autofiction. 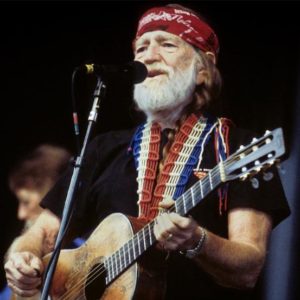