Also on Lit Hub: On Kylie Minogue, cancer, and coming back to life • How cleanliness and beauty became intertwined in the 18th century • Read from Rosa Liksom’s newly-translated novel The Colonel’s Wife (trans. Lola Rogers).

Revelation and Return: Sixty Years of Grace Paley’s The Little Disturbances of Man 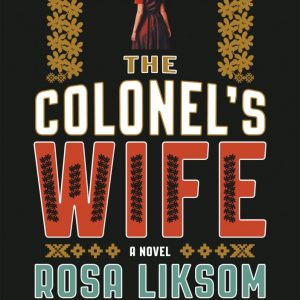 We used to go to dinner at the Pohjanhovi Hotel in Rovaniemi and sit so long into the evening that we didn’t get home until...
© LitHub
Back to top