Also on Lit Hub: Miyako Pleines on the elusiveness of language in Bones and All • Baek Sehee on falling through life’s cracks • Read from Jack Driscoll’s latest collection, Twenty Stories, New and Selected 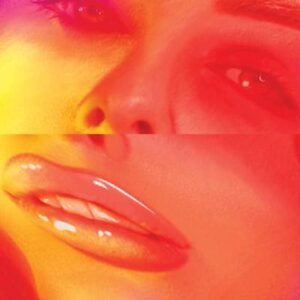 Our feast of fabulous reviews this week includes Philippa Snow on Allie Rowbottom’s Aesthetica, Dwight Garner on Cormac...
© LitHub
Back to top