Celebrating Women Writers & Readers With the Romance Writers of America 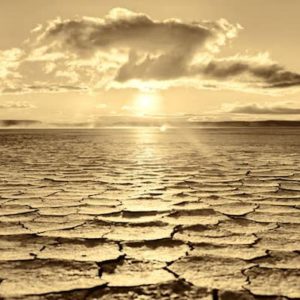 On July 12, 2017, the New York Times sent subscribers a push notification that read: “‘Maps will need to be redrawn”:...
© LitHub
Back to top