TODAY: In 1943, Steven Millhauser, who won the 1997 Pulitzer Prize for Fiction for his novel Martin Dressler, is born.

Also on Lit Hub: “We Will Have Wanted to Have”: A poem by Amy Woolard • On the long reinvention of the South Bronx • Read an excerpt from Stephen P. Kiernan’s new novel Universe of Two. 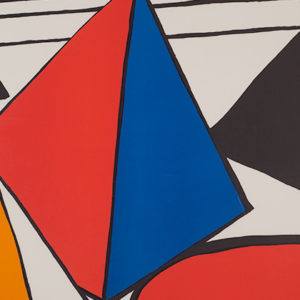 I’m agate-hunting with my nine-year-old niece on the shores of Lake Superior, north of Duluth. It’s morning, the beach...
© LitHub
Back to top