TODAY: In 1901, Australian author and poet Eleanor Dark, pictured here with The Storm of Time manuscript, is born.

Also on Lit Hub: On But That’s Another Story, Will Schwalbe talks to Pamela Paul about her long path to becoming a writer and editor • On writing the impossible grief of young widowhood • Read a poem by Jane Mead from the collection To the Wren • “China Illustrata,” story by Paolo di Paolo from The Florentine Literary Review (trans. Jamie Richards).

If Planet Death Doesn't Get Us, an AI Superintelligence Most Certainly Will

Andrew Luck, retiring NFL star and inspiration for one of the all-time great Twitter accounts, is also a book nerd. 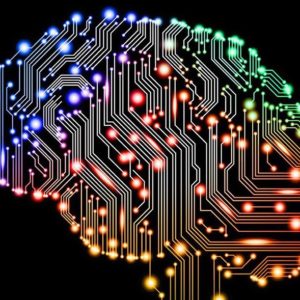 If Planet Death Doesn't Get Us, an AI Superintelligence Most Certainly Will