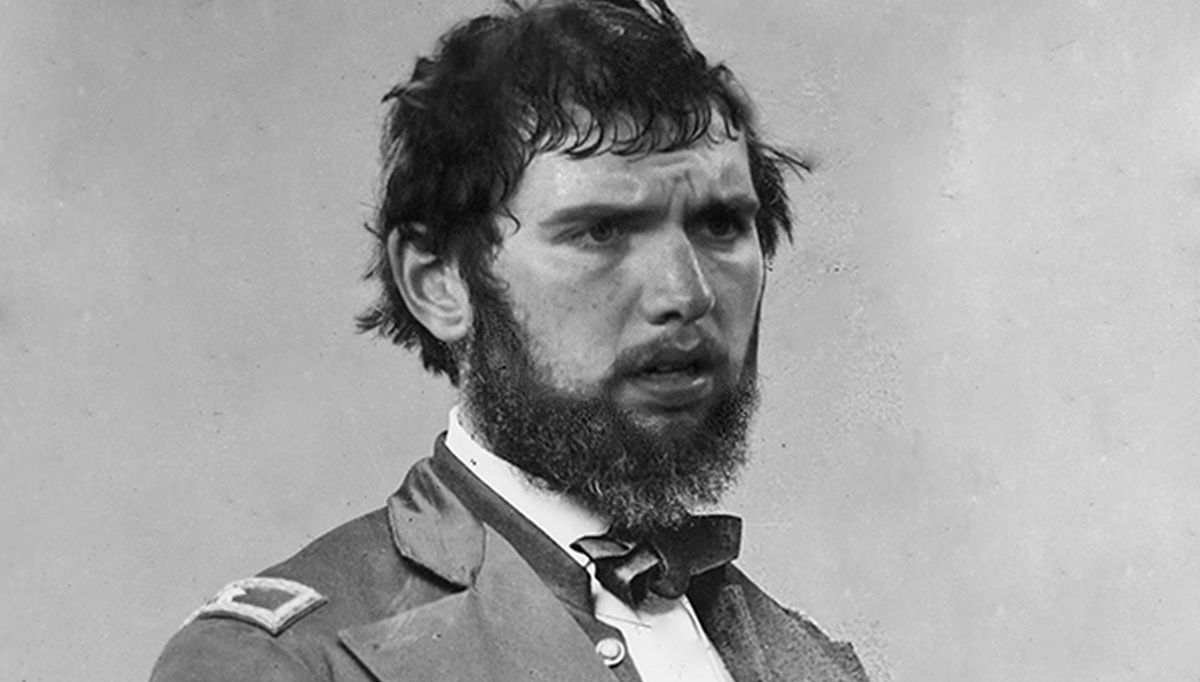 Andrew Luck, retiring NFL star and inspiration for one of the all-time great Twitter accounts, is also a book nerd.

Star quarterback Andrew Luck shocked the big, loud world of NFL football over the weekend by announcing his retirement at age 29. With what seemed an equal measure of resolve and weariness Luck cited injuries as the main reason for leaving the game in his prime. Aside from asinine references to millennial softness, there have been whispers around Twitter that maybe, just maybe, one of the reasons behind Luck’s decision to preserve his well-being for life beyond football, was that the man dubbed “the NFL’s unofficial librarian” has read too many books…

The popular quarterback who secretly reads Kurt Vonnegut isn’t exactly a rare trope in American pop culture, but the prematurely disillusioned jock usually doesn’t make it past the sophomore-year discovery of Camus’s journals.

As a non-follower of your American football (but a sports fan nonetheless) I had heard of Luck, but HAD NO IDEA he was anything other than a clean-cut all-American jock. The man has a book club! And it’s pretty good! In its three years, the Andrew Luck Book Club has featured the likes of Sandra Cisneros, Roald Dahl, Oliver Sacks, John McPhee, Tara Westover, Yaa Gyasi, Adam Johnson, Amor Towles, Nikos Kazantzakis (!!), and more. Pretty fucking good, right?

No word yet on whether the book club will continue, but perhaps the saddest thing about all of this (this being a 29-year-old multimillionaire deciding not to sacrifice his brain to a pseudo-militaristic billion-dollar corporate “game”) is the uncertainty around @CaptainAndrewLuck, the ongoing twitter account that has been posting Civil War-style dispatches for four years. Here’s what Captain Andrew Luck had to say yesterday:

Dearest mother —
The quill has never felt more heavy. I have made the decision to holster my sidearm permanently. I shall battle no more. The decision is difficult, but, as the hogs taught me, I must be true to myself. I am coming home to care for you and the farm.
— Andrew

On the night before last season’s playoff game with the Kansas City Chiefs:

Dearest mother —
I write you as snow falls. The camp has settled down. The men are reflecting on the most meaningful moments of the campaign. They are as humble as they are grateful. Tomorrow shall be our most significant battle yet. We are ready for a fight. I love you.
— Andrew

On the keys to a good pre-game meal.

Dearest mother —
I have received your care package of salted raccoon thighs and zesty gopher wrists. We continue our march to the Ten Sea. It’s been decided that we shall battle at night in the hopes of being the most tactically sound. The men are anxious, but confident.
— Andrew