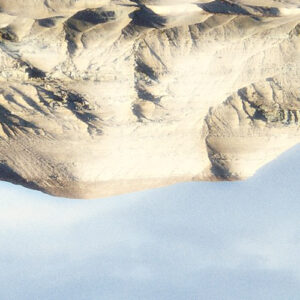 Before you get excited: I have no problem with "Hills Like White Elephants." In this classic story, Ernest Hemingway demonstrates...
© LitHub
Back to top