Famous writers will “Stand with Salman Rushdie” on the steps of the NYPL this Friday. 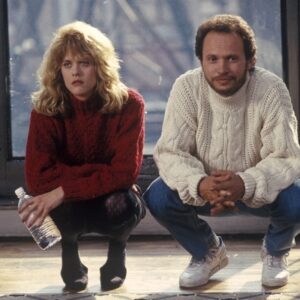 Sally: And I'm gonna be forty. Harry: When? Sally: Someday. Harry: In eight years. Sally: But it's there. It's just sitting...
© LitHub
Back to top