Also on Lit Hub: A literature of belonging: stories of real America • Sarah M. Broom, Peter Orner, and more take the Lit Hub Questionnaire • Read from Olga Tokarczuk’s Drive Your Plow Over the Bones of the Dead (tr. Antonia Lloyd-Jones). 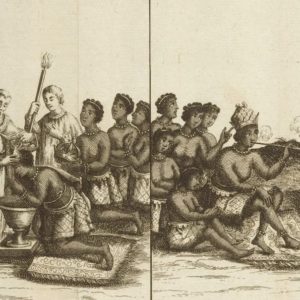 We pulled into the parking lot, looking for signs of life. But the daily life of the school had ended hours ago. It was pushing...
© LitHub
Back to top
Loading Comments...