TODAY: In 1950, Jim Carroll, poet and punk musician best known for his 1978 book, The Basketball Diaries, is born.

And on Literary Hub: Is your novel fiction or non? On the messy notion of truth in writing • Why short stories? Jim Shepard has some answers • Read “The Bones of Louella Brown” by Ann Petry

The Seventh Function of Language 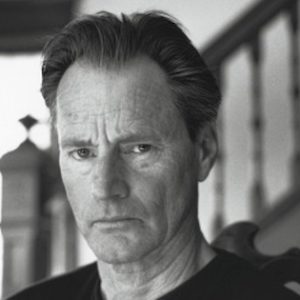 Sam Shepard, the Pulitzer Prize-winning playwright, actor, and American avant-garde icon died Thursday at his home in Kentucky...
© LitHub
Back to top