I’ll Be Strong for You

What to read next based on your favorite... way to make eggs. 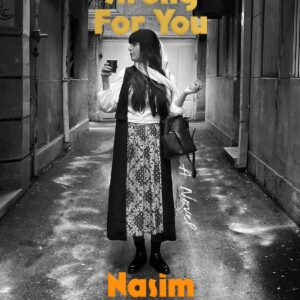 I’ll Be Strong for You

I was running after you. Over the cold white tiles of the boarding area. In the haunting thousand-y ear-old silence. My panting...
© LitHub
Back to top