TODAY: In 1859, Charles Darwin sends his publishers the first three chapters of On the Origin of Species.

Also on Lit Hub: An ode to the French teacher who taught me to inhabit language • A poem by Natalie Rose Richardson • Read from Douglas Stuart’s latest novel, Young Mungo

Amazon plans to block words including "union," "ethics," and "restroom" from its employee chat app. 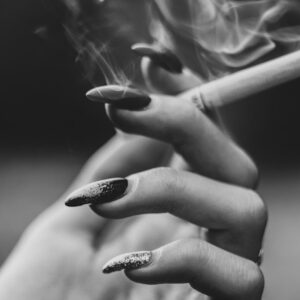 The first time I met Marine for French lessons, she asked me to read a few pages from Le Petit Prince so she could get a sense...
© LitHub
Back to top