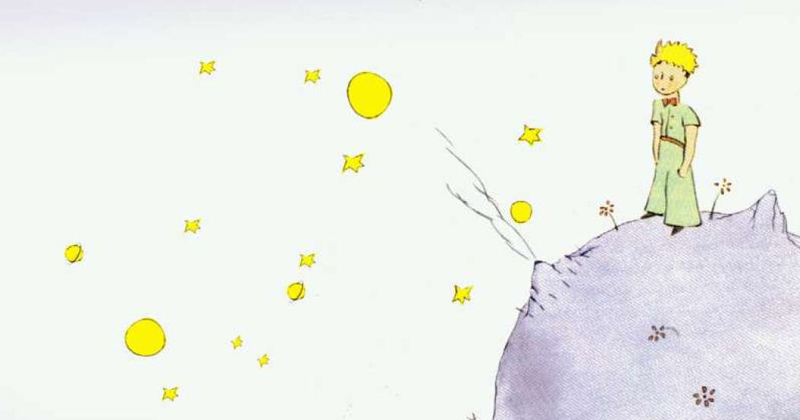 What Can We Learn From the “Life” of the Little Prince?

When did I first read The Little Prince?

Like everyone else, I knew I had read it. But what did I remember about it as time passed by? When did I first understand what it really wanted to tell me? And what lessons did I learn from it in the years that followed?

Oh, to go back to that first time…

The time before I grew up. Before I became a rationalist. Before I stepped into the world of grown-ups, the world that I was told was reality. The first time… before I forgot.

“Once upon a time, there was the Little Prince.” Even if Antoine de Saint-Exupéry never wanted to begin the book with those words, to add “Once upon a time” to the story is to give it back some of its magic, and to give back some of the dreams that we all had as children. And to still believe that magic really exists. The Little Prince is much more than just a book—it is a worldwide phenomenon, having been translated into 300 languages and dialects.

Yet setting its success aside, the story of the Little Prince remains a part of us. It is a story that began during our childhood and continues to take shape over the years. The Little Prince is a part of ourselves that we have sometimes decided to push back as far as possible from our existence as time passed by, in order to follow the path of adulthood with great strides wherever the opportunity arose. This path, the road to becoming an adult, becomes more and more difficult to deviate from as we grow up.

Today, The Little Prince remains a trace of who we were when we were children. The character represents our inner truths, before time passed by. The Little Prince also remains a philosopher’s stone capable of speaking to the child we were yesterday. A philosopher’s stone capable of transforming our view of the world, and of life, if we so choose. A magical stone that acts on our thoughts in order to transform these high gray walls tightening along the path of adult life into lace made of golden threads, so that once again the light passes through them, so that on each golden scroll, the sun’s light and its warmth illuminate our world. As we continue down this path of life, it warms us for the remaining years to come.

But what if the Little Prince were to open his inner travel diary to you… so that you could get back on the road and rediscover your childhood outlook in a world that sometimes goes a bit mad?

The word “procrastination” has become quite a fashionable term in recent years, in all areas of our personal and professional lives. In his book, written so many years ago, Antoine de Saint- Exupéry appears to have foreseen this development. Do not put off until tomorrow what can be done today, as the saying goes.

When the Little Prince warns us to guard against the proliferation of baobabs on our little planet, he is referring directly to the idea that we should never neglect to care for what is at the very source of our survival, even if we don’t necessarily take pleasure in it.

Equally important is knowing how to tell the difference between what is urgent and what is important. However, this is often easier said than done, isn’t it? Can we really implement this idea on a daily basis? The fleeting pleasures and useless things that consume the minutes of our days take up so much space in our lives, and we attach so much importance to them that it becomes difficult at times to discern what is pleasant, necessary, amusing, vital, or useful to us.

When I was young and would go to the woodworking shop with my father, one of my first tasks was to replace the bags of sawdust and shavings behind the big machines when they were full. Some of the bags were as big as men, certainly bigger than me. I had to wrap my arms around them to carry them outside and store them under the shed. It was a hard and physical job, especially at that age. However, it was an essential task to keep the factory running smoothly. If the bags were full, the machines would go into “safety” mode and no more pieces of wood could be cut or planed. 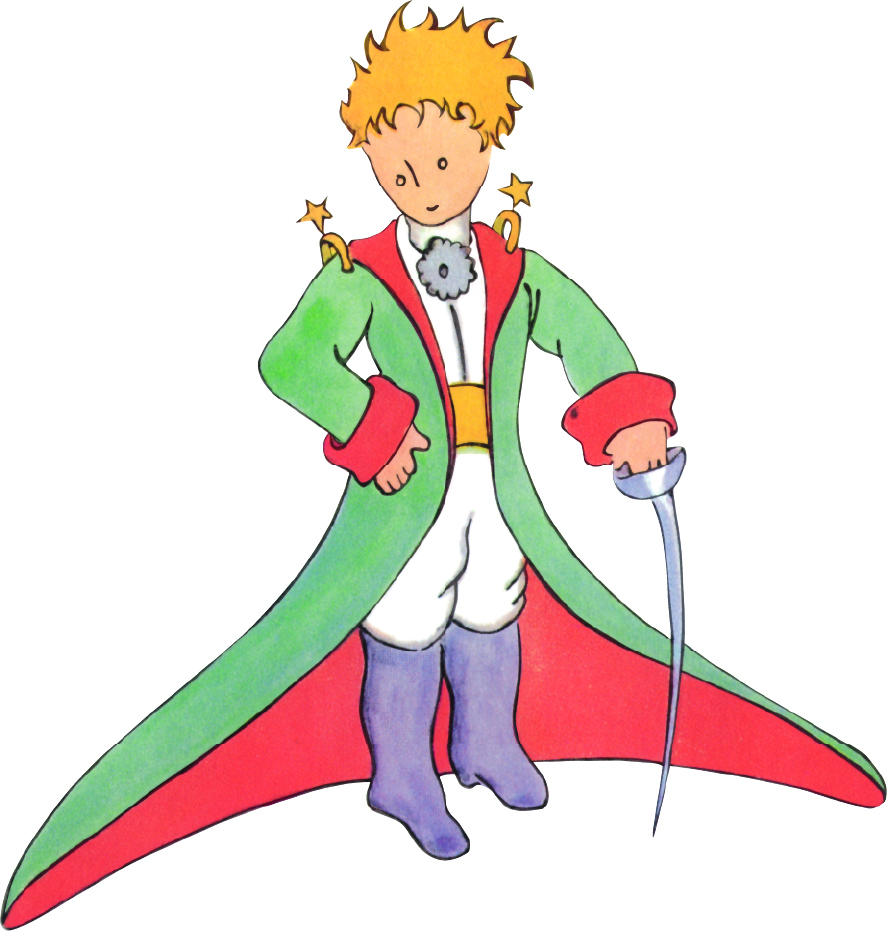 The urgent task at hand was to produce the furniture, bookcases, and kitchen cabinets for the customers so that the company could exist. But the most important thing was to ensure that the furniture could be produced, and one of the prerequisites for this was that the machines continued working. My task was only one link in the chain, but this mission was critical to keeping the machines functioning so that the bags could be filled and the carpets kept free of any wood debris. This way, the carpenters and cabinet makers could do their jobs and the installers could set up these little pieces of art at customers’ homes.

I belonged in that environment as a child. I was a part of work that was important, though not necessarily urgent. I think of Bernard and Robert, who are no longer with us, but who worked at the factory and liked to throw me into the piles of shavings. I always somehow managed—with great difficulty and a great deal of laughter—to get myself out.

Am I still able today to know the difference between what is urgent and what is important in the things I do every day? I’m not so sure. This is what the Little Prince said to me during my rereading of the book.

“What is the most important thing in order to do what you do? To write every day?” my Little Prince asked me.

“To take care of myself,” I replied.

And he said to me: “You mean… what you don’t always do.” Although I do my best to understand the difference between what is urgent and what is important in my daily life, like many people, I still don’t know how to completely listen to the Little Prince’s advice.

What about you? What are the most important and urgent things to do in your life? Do you manage to see the difference between them? What are the baobabs in our lives that we need to watch over so that they don’t invade us? Never forget to take care of the most important things, as the Little Prince reminds us. We must never put off until tomorrow what is vital for ourselves today. 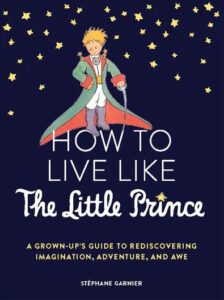 Stéphane Garnier’s How to Live Like the Little Prince is available now from Chronicle Prism.

Stéphane Garnier is the author of numerous books, including the international bestseller How to Live Like Your Cat. He lives in Lyon, France.

Chloé Cooper Jones on Writing About Disability and Engaging With Beauty 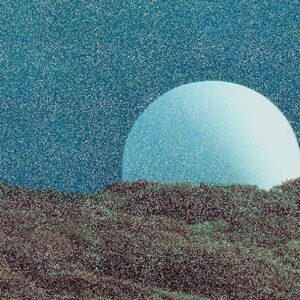 Emily St. John Mandel's new novel Sea of Tranquility is published today by Knopf. You can listen to two excerpts from the book...
© LitHub
Back to top
Loading Comments...