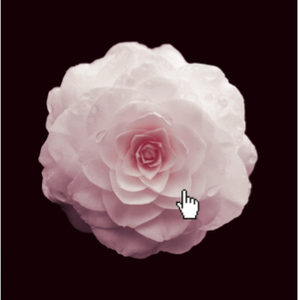 I wasn’t with her when the fever started. I didn’t even know she was sick. I’d known nearly everything about her until...
© LitHub
Back to top