TODAY: In 1942, Canadian author Lucy Maud Montgomery (who published as L. M. Montgomery) and was a  best known for writing the Anne of Green Gables series, dies.

The History Behind Baseball's
Weirdest Pitch 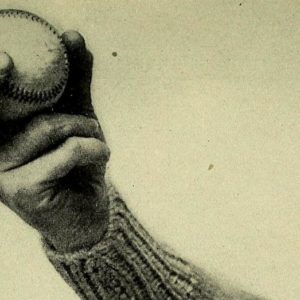 The History Behind Baseball's
Weirdest Pitch

If you had to group pitches into two categories, you would choose “fastball” and “other.” The “other” makes pitching...
© LitHub
Back to top