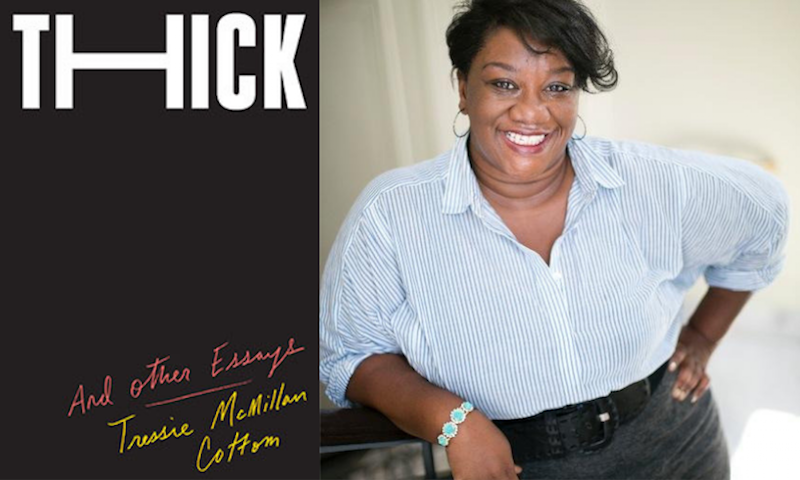 With Kendra Winchester and Autumn Privett on Reading Women

This week on Reading Women, Autumn and Kendra talk with Tressie McMillan Cottom about her new book Thick: And Other Essays, which is out now from The New Press. Read a full version of the show notes for this episode here.

“Whether I had articulated it from the beginning, that was clearly what I was doing, because it was always there in everything I’d written.”

Tressie McMillan Cottom: I remember getting halfway through a draft of the title essay and using the word “thick,” and knew somehow that that was it. That it was a call-in to people—not to reject surface understanding, because there’s some value in it when we’re all novices to an idea—but to say what happens when it’s time to graduate to things with some complexity, some nuance? So on one level, thick was a way of rejecting “thin” thinking and talking in soundbites. What happens when we move beyond that?

And “thick” was a play on how I am quite literally embodied, how I move through the world in my physical body, suspended somewhere between a white feminine beauty ideal and a black feminine beauty ideal, of being too expansive, too big in some ways, and not big enough in other ways. And what we call, colloquially, “thick,” which I am. And in the book I tell a story about one of many men who have described me as such.

And on a third level, “thick” responds to my academic training as a sociologist, which borrows from what anthropologists call “thick ethnography,” which is an idea that if we do it really well, capture the details and nuances of people’s lives, and write thickly—so it’s a thick description of their world—that people who do not share those people’s cultures and experiences can, to some extent, not vicariously live their experience, but better understand the world through their eyes.

So “thick” is about philosophy, about body, and about a way of thinking and talking about really hard problems. And each essay, I hope, does that. Each essay starts with who I am, what I embody, what history and ideas come with me, and moves out to the big story of what does that tell us about more than just me? And then it tries to zoom back down to the complexity of how do we get comfortable having a challenging conversation requiring nuance? So thick operates on those three levels, and I went back through and looked for the threads throughout and tightened them up, connected them, and thought, whether I had articulated it from the beginning, that was clearly what I was doing, because it was always there in everything I’d written.

“There’s so many outlets willing to publish our trauma, yet so few willing to invest in black women writers to become better writers and develop an actual career.”

TMC: There is way more willingness to allow women to speak in public as long as their audience was confined to other women. What we have a problem with is women moving public discourse in a way that shapes how men see the world. And for Black women, there’s this extra burden of, we’re not supposed to talk to white women. We’re really only supposed to speak to our own experiences as black women. And even then, the expertise we’re supposed to call on is supposed to be something embodied, and sometimes the grimier the details, the better. My friend Roxane Gay says “you don’t need to cannibalize your trauma” for public audiences. We were talking about this recently on a panel, about what that means. I think there’s a market for that cannibalization for all writers right now, and I think it’s in part about what the internet has done to publishing—there are so many outlets, and the currency is attention. We are human beings, and drama and trauma attracts human attention. It’s the rubberneck phenomenon happening on this big scale.

But it’s happening for women of color and queer writers (of color) especially, who are really expected to lead with some part of the trauma of being their oppressed selves, before they’re allowed to speak on any other subject. It has, I think, a dual consequence: it is a way to get published; it is not, however, a way to develop a writing career. And when you’re starting out, I don’t know that writers and academics understand the difference. That there are ways to be published that in no way will build a platform for a long-term creative career. And for women of color, and Black women especially, the risk is there are so many outlets that love the kind of trauma that seems to shape and infuse so much of our lives, so we’ve got an abundance of it to draw from.

There’s so many outlets willing to publish that, yet so few willing to invest in Black women writers to become better writers and develop an actual career. I’ve seen the cycles of burnout of so many Black women, women of color, queer writers, who have written that thing or that series of things, and once they’ve mined as much of their trauma as possible, we just plug in the next writer. My question is what happened to the last you? Where are they? Are they ok? What have they gone on to build? Especially with the permanence of our archives now. People will always be able to search about the time you were sexually harassed or molested or abused or beaten, even after you’ve long gone on and tried to build this thing, and I really worry about it, and it’s especially a particular risk for Black women, who we have so much to offer about everything—economics, environmentalism, politics, language, culture, celebrities. But to get the chance to write about these other things, almost every Black woman I know has had to start by selling her trauma of being a Black woman. 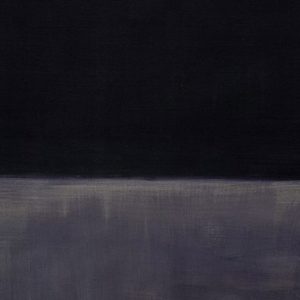 I was a graduate student of Lyn Lofland at the University of California, Davis, in the 2000s, and by the time I came...
© LitHub
Back to top