TODAY: In 1908, Henry Chadwick, often called the “Father of Baseball” for his early reporting on and contributions to the development of the game, dies.

Also on Lit Hub: The best crime reading series in the USA? · Drawing activism and outrage before Black Lives Matter, one panel at a time · From the late Rhoda Lerman’s novel, God’s Ear. 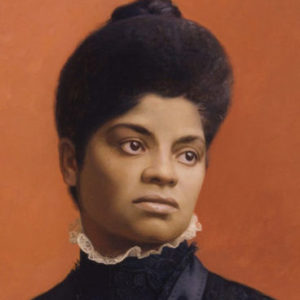 My mother claims no memory of when or how she taught me to read. But she must have; there was no one else. I had been verbal...
© LitHub
Back to top