TODAY: In 1919, facing the approach of Bolshevik troops, the Nabokov family escapes Sevastopol for Athens on a Greek ship.

Also on Lit Hub: Lori Gottlieb on the process of human change • A poem by Willie Perdomo from his collection The Crazy Bunch • Read from Crossing

Rebecca Solnit: When the Hero
is the Problem 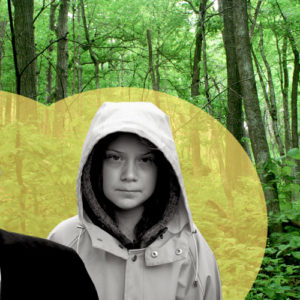 Rebecca Solnit: When the Hero
is the Problem

For an embodiment of the word singlehanded you might turn to the heroine of the recent movie Woman at War. It’s about an Icelandic...
© LitHub
Back to top