Also on Literary Hub: An open letter to my dog: Thank you for helping me finish my book · James Baldwin’s radical writing for Playboy on toxic masculinity · Read from Joy William’s recently reissued novel, The Changeling 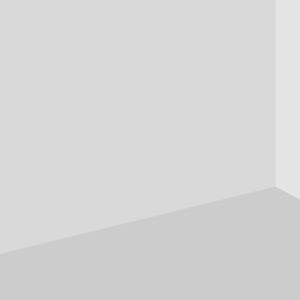 The following was delivered at AWP in Tampa. Literary style is the material articulation, in whatever genre and form,...
© LitHub
Back to top