TODAY: In 1916, librarian and children’s author Beverly Cleary is born. Over 91 million copies of her books have been sold worldwide since her first book was published in 1950.

Lidia Yuknavitch: I Will Always Inhabit the Water

The Lives of the Poets Aren't All That Cinematic 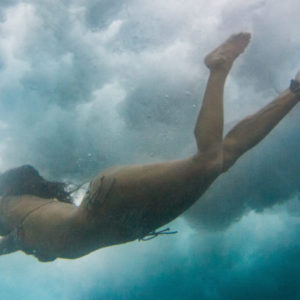 Lidia Yuknavitch: I Will Always Inhabit the Water

Two swimmers wrestled on the spar– Until the morning sun– When One–turned smiling to the land– Oh God! the Other...
© LitHub
Back to top