TODAY:  In 1923, Seán O’Casey‘s drama The Shadow of a Gunman, the first of his “Dublin Trilogy,” opens at the Abbey Theatre.

Also on Literary Hub: Writers need the woods: On the stories that dwell in the forest · Gregory Pardlo on how to pretend you’ve read a book you haven’t · Read from C.D. Rose’s new novel, Who’s Who When Everyone is Someone Else 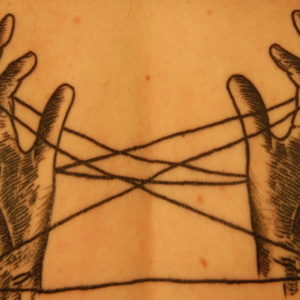 Today, Kurt Vonnegut Jr. has been dead for eleven years. Somehow, it seems longer. Like Anne Rice, Sylvia Plath, and J.R.R....
© LitHub
Back to top