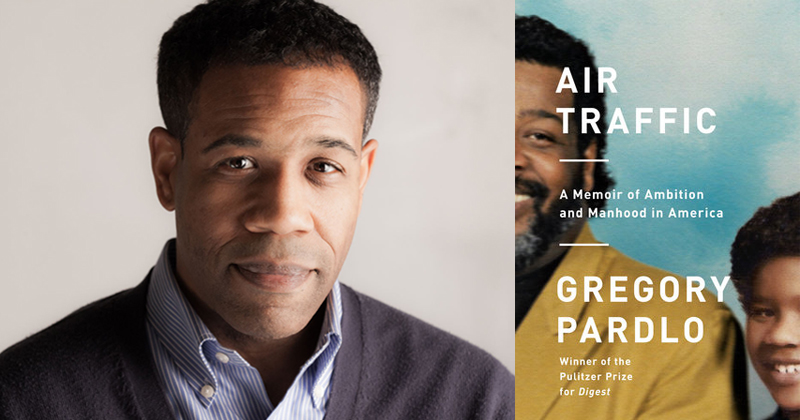 Gregory Pardlo: How to Pretend You’ve Read a Book You Haven’t

The Author of Air Traffic on the Books in His Life

Gregory Pardlo’s latest book, Air Traffic: A Memoir of Ambition and Manhood in America, is available now from Knopf.

Name a classic you feel guilty about never having read.
I have a very low tolerance for guilt. I try to get rid of it however I can as quickly as I can. Shame, on the other hand: I push my shame around like a tarp-covered shopping cart overloaded with useless embarrassments. Whenever someone references a book I haven’t read, but they assume I have, I turn into an amateur mentalist reading and mirroring that person’s facial cues to give them the impression that of course, it goes without saying, I was thinking the exact same thing, there’s no need to discuss it further, we’re on the same page. Then, the first chance I get, I pull up a summary of the book online or worse, I pull it off the shelf at home and skim enough to figure out what the point was that I had earlier cosigned. Sometimes I do more than skim. Sometimes. But for the sake of the question, I’ll expose myself to eternal tsk-tsking: I’ve never read Faulkner.

What’s the book you reread the most?
Rereading is a luxury I don’t often have time for considering how many books I’m shamed into skimming on a daily basis. When I do reread, Leaves of Grass is probably my most consistent comfort food.

Is there a book you wish you had written?
Octavia Butler’s Kindred is a book that, instead of me reading it, when I open its pages I feel like it’s reading me, updating the software of my thought processes. 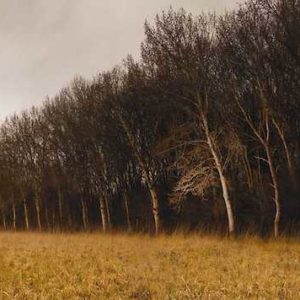 Stories live in the woods. Forests are dark, dense places of mystery. It is easy to get lost there: in our minds, on our feet....
© LitHub
Back to top