Also on Lit Hub: Anissa Gray talks challenging stereotypes of “rich white girl problems” on Reading Women • Interview with a bookstore: At Two Owls • Birth of the gun lobby: a history of the NRA • Read from María Gainza’s Optic Nerve

Let's All Stop Pigeonholing Sally Rooney as a "Millennial Writer" 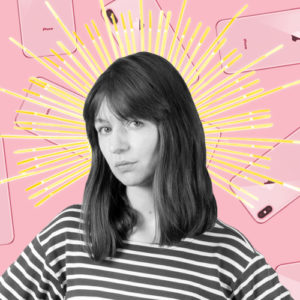 Let's All Stop Pigeonholing Sally Rooney as a "Millennial Writer"

You may have heard that Sally Rooney, whose second novel Normal People comes out in the US next week, is “the first great...
© LitHub
Back to top