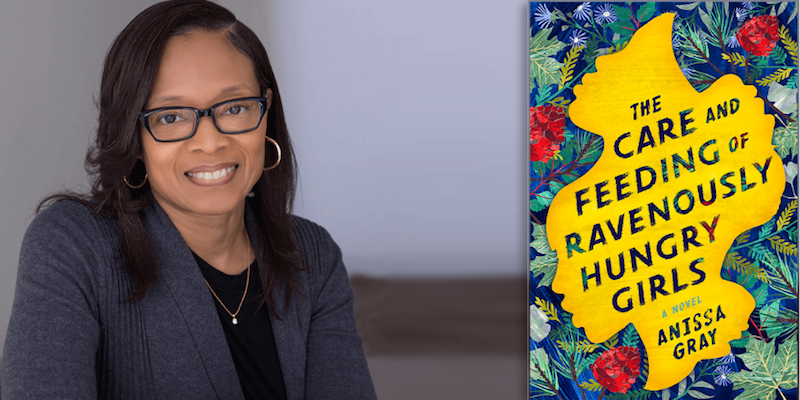 This week on Reading Women, Autumn and Kendra talk with Anissa Gray about her debut novel The Care and Feeding of Ravenously Hungry Girls, which is out now from Berkley Publishing.

“One of the things I hoped to get across in this novel is that this is a much broader issue than the stereotypes will tell us.”

Anissa Gray: I wanted to do it in a way that was quite honest, and there is at least one very detailed, very real scene of Viola in the grips of a binging and purging episode. But traditionally, eating disorders are viewed as affecting affluent, younger, white women, but as you point out, with your brother, in fact it’s wider than that, racially speaking and with respect to gender. A lot of people of color suffer from eating disorders, and boys and young men often go unseen. One of the things I hoped to get across in this novel is that this is a much broader issue than the stereotypes will tell us. Not only is Viola Black, but she is also in her 40s, so she’s an older patient as well. I just wanted to do a realistic, honest portrayal, and also present a picture that is not typically what we see.

“I wanted to do an honest depiction of life, and this is Viola’s life.”

KW: One of the things I loved about this book was Viola and her wife, who are separated, and experiencing some difficulties in their marriage. When we see LGBTQ characters, one of the plot points is often the fact that they are queer, but you had it as just part of life. Was there a certain approach you wanted to take to Viola’s life, or was that just something that happened as a course of who Viola is, and what was your process for writing her story?

AG: I just wrote her as she is. I have been with my wife for—it’ll be 25 years in April. I was interested in capturing a couple at a moment of difficulty that literally any couple experiences, if they’ve been together long enough. I wanted to do an honest depiction of life, and this is Viola’s life. She happens to be married to a woman, and they happen to be going through a difficult moment, and they are trying to find their way back to each other. 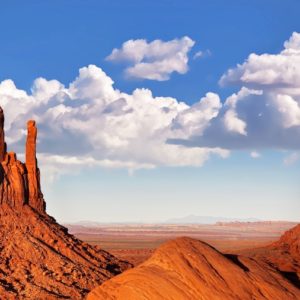 Naturalist and environmental writer Ellen Meloy, who died in 2004, loved the huge red rocks of the Four Corners region where...
© LitHub
Back to top