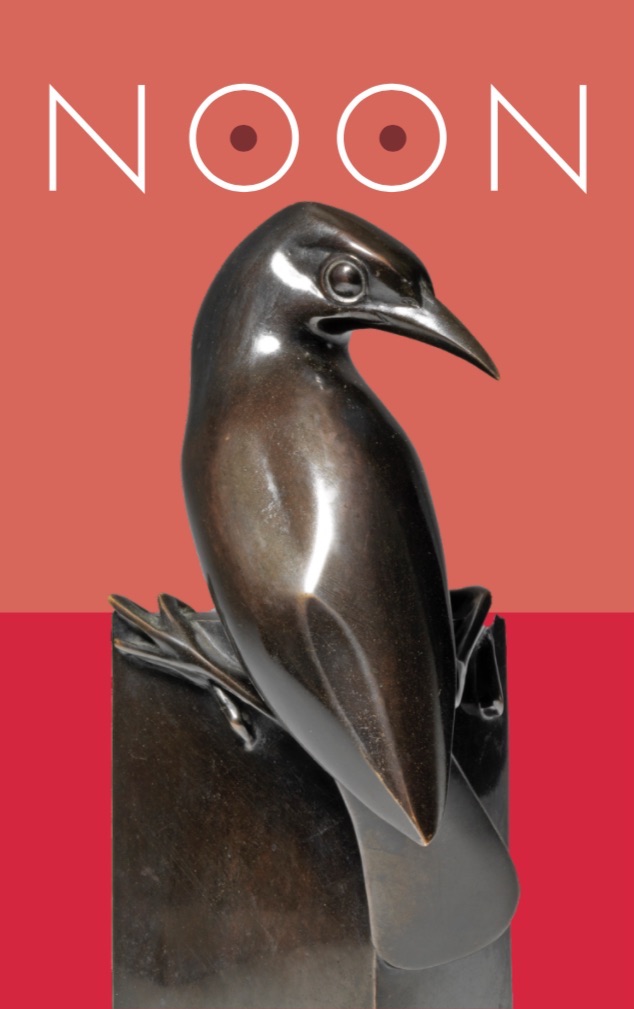 The following is a short story from NOON, "Life is Awful." Souvankham Thammavongsa is the author of four poetry books and the short story collection How to Pronounce Knife, winner of the 2020 Scotiabank Giller Prize, and finalist for the National Book Critics Circle Award and PEN/America Open Book Award. Her stories have won an O. Henry Award and appeared in The New Yorker, Harper's Magazine, The Paris Review, Granta, and NOON.

Whenever Mrs. Hoth thought about leaving her husband, she had this habit of asking him if he loved her. This was a question that had annoyed an old love. But her husband always had an answer. And it was never the same answer. It was always original and particular to her.

He said he loved it when she laughed so hard and he saw so much of her gums. It was an ugly thing, she knew. Only someone who truly loved her would think that. Another time, he said he loved her because she passed gas in her sleep. He said, “I like it. It means you’re close to me.” Only someone who truly loved you could come up with such a thing to like. So Mrs. Hoth stayed. Not because she wished to, but because life is long and hard and who better to be by your side than someone who actually chose to be there.

But then, at a party, there was a man, and it was just like the kind of thing that happens to horrible people who do not deserve things. A space opened up in the room and the man came forward.

Mrs. Hoth knew she would go home with this man that evening, and she turned away.

Sometimes things are scary and foolish and strange, but what you feel is so clear. This was what Mrs. Hoth felt. Clear.

And she was tiny, just under five feet—and to imagine her rising up to get what she wants might cause some people great laughter.

So that evening, Mrs. Hoth told her husband she didn’t want to be married anymore. He wanted to know why. There was nothing wrong. It wasn’t him. It was want. She wanted. He called a cab and went somewhere. Before he left, he said, “Life is awful.”

Mrs. Hoth got it in her head that she could have love. The kind young people talk about. Magic and excitement and passion. These were things that could come with love too.

Mrs. Hoth did get her man. He was fifteen years younger than she and her life was not awful—it was encouraging.

One afternoon Mrs. Hoth was sitting by the side of the pool, watching her new husband swim. Her husband’s grandmother was there, too, and being a quiet woman who did not ever say much, his grandmother shouted out to her, “Oh, I love you! You are such a dear.” 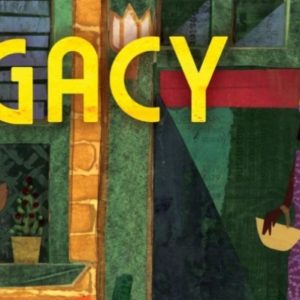 Legacy by Nikki Grimes, Read by Bahni Turpin, Karole Foreman, Zakia Young, and Janina Edwards Every Monday through Friday, AudioFile’s editors recommend the best in audiobook listening. We keep our daily episodes...
© LitHub
Back to top