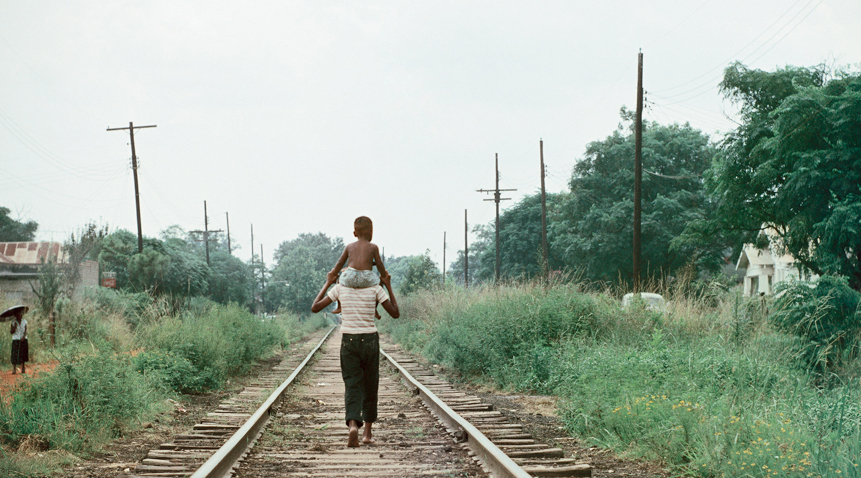 “Warriors are poets and poems and all the loveliness here in the worlds,” wrote Amiri Baraka in his great poem, “Black Art,” published after the assassination of Malcolm X in 1965, the country reeling in anguish and grief and fury. “Let the world be a Black Poem,” he wrote

And Let All Black People Speak This Poem
Silently
or LOUD

Protests erupted in Minneapolis and grew to dozens of cities around the world last week, calling for justice, dignity and police reform. Whether you are at home or not, alone or not, click through below for some poems to keep you company and hold you close in this time.

*
Morgan Parker
A Brief History of the Present

“On the phone I ask Jericho how the south is treating him. He says today he wasn’t shot to death, and we laugh. There’s no way a black woman killed herself, because everyone knows we can withstand inhuman amounts of pain.”

*
Robin Coste Lewis
What We Had

*
Justin Phillip Reed
When I Made a Monster

”My monster had no first breath
and none after: I wanted it
too broke to be robbed
which seemed as much a myth
as my creating anything that they

would not eventually exploit.”

”I am writing to you from the other side
Of my body where I have never been
Shot and no one’s ever cut me.
I had to go back this far in order
To present myself as a whole being
You’d heed and believe in.”

*
Terrance Hayes
American Sonnet for My Past and Future Assassin

”We’re on the middle floor where the darkness
We bury is equal to the lightness we intend.
We stand in the valley & go to our knees
On the mountain.”

”Centuries after that story was written,
in the land of Not Make Believe,
a crew of slave-ship sailors
threw one hundred and thirty-two
Africans into the Atlantic Ocean.”

On Black Pessimism and George Floyd 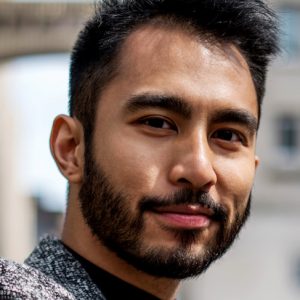 On this episode of Personal Space: The Memoir Show, Sari Botton interviews Matt Ortile, author of the memoir The Groom Will...
© LitHub
Back to top