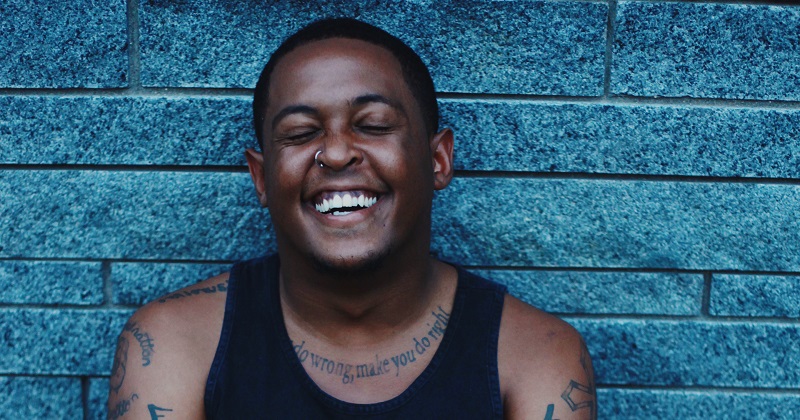 A Poem From Danez Smith, Who Has Just Won the UK's Forward Prize

Danez Smith has just become the youngest ever winner of the UK’s Forward Prize.

on the best days, i don’t remember their skin
the kingdom & doom of it, their coy relationship to sunlight

so now that we’re done talking about them, do you think
its appropriate to call that nigga Obama a nigga in public?

& juke? what’s the purpose in being black if you have to spend
it trying to prove all the ways your not? i’m done with race

hahahaha could you imagine if it was what easy? to just say
i’m done & all the scars turn into ravens

telling my grandkids about the dust that use to rule us

The preceding is from the Freeman’s channel at Literary Hub, which features excerpts from the print editions of Freeman’s, along with supplementary writing from contributors past, present and future. The latest issue of Freeman’s, a special edition gathered around the theme of power, featuring work by Margaret Atwood, Elif Shafak, Eula Biss, Aleksandar Hemon and Aminatta Forna, among others, is published October 17th.

Danez Smith is the author of Don’t Call Us Dead, winner of the Forward Prize for Best Collection and a finalist for the National Book Award, and [insert] boy, winner of the Kate Tufts Discovery Award. They live in Minneapolis. Their latest poetry collection, Homie , is available now from Graywolf.
Share: 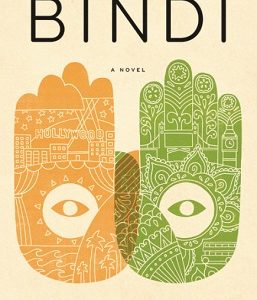 Bindi There it is, flagging in my mind’s eye. 1993. As though it bore more weight than the years that came before or after, as if all time...
© LitHub
Back to top
Loading Comments...