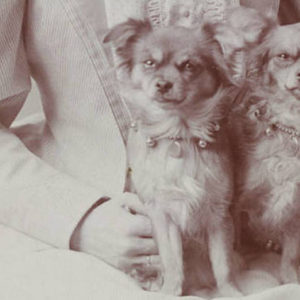 If you know anything about Edith Wharton—besides the fact that she was a brilliant writer and the first woman to win the Pulitzer...
© LitHub
Back to top