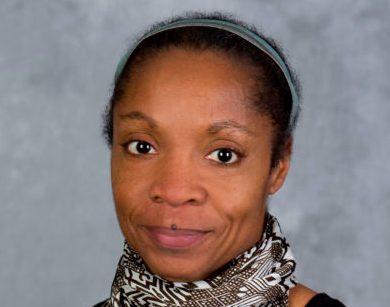 A New Poem by Allison Joseph

sounds like the name of one of those early 90s Britpop bands
I loved so much, as in “I liked that new Oasis album,
but the one by Alternative Facts is better!”

Alternative pets!
That bill didn’t get paid? I’m not delinquent—
I just paid it in alternative money.

Cake shall henceforth be known as “alternative celery.”
Students, don’t be upset if you get an F. It’s just an alternative A.
This chocolate donut I’m eating? Alternative apple.

It’s not belly fat–it’s my alternative six-pack.
The New York Knicks will be the alternative
winners of the 2017 NBA Championship.

That dead tree in my backyard? Alternative gardening.
You can call it sleep—I prefer the term “alternative exercise.”
Jelly stains and milk mustache=alternative makeup.

That pile of dirty unwashed exercise clothing: alternative compost.
How many of us are here because our parents practiced
“alternative virginity?” Doritos=alternative carrots.

When I was a young flat-chested teenager, I had alternative plastic surgery.
I put socks in my bra.
This alternative water sure does make me giggle my inhibitions away….
But I’m not ignoring you—I’m just paying alternative attention. 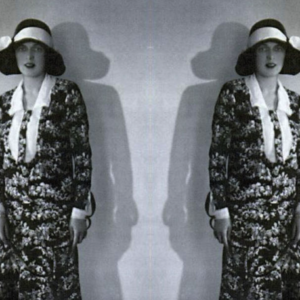