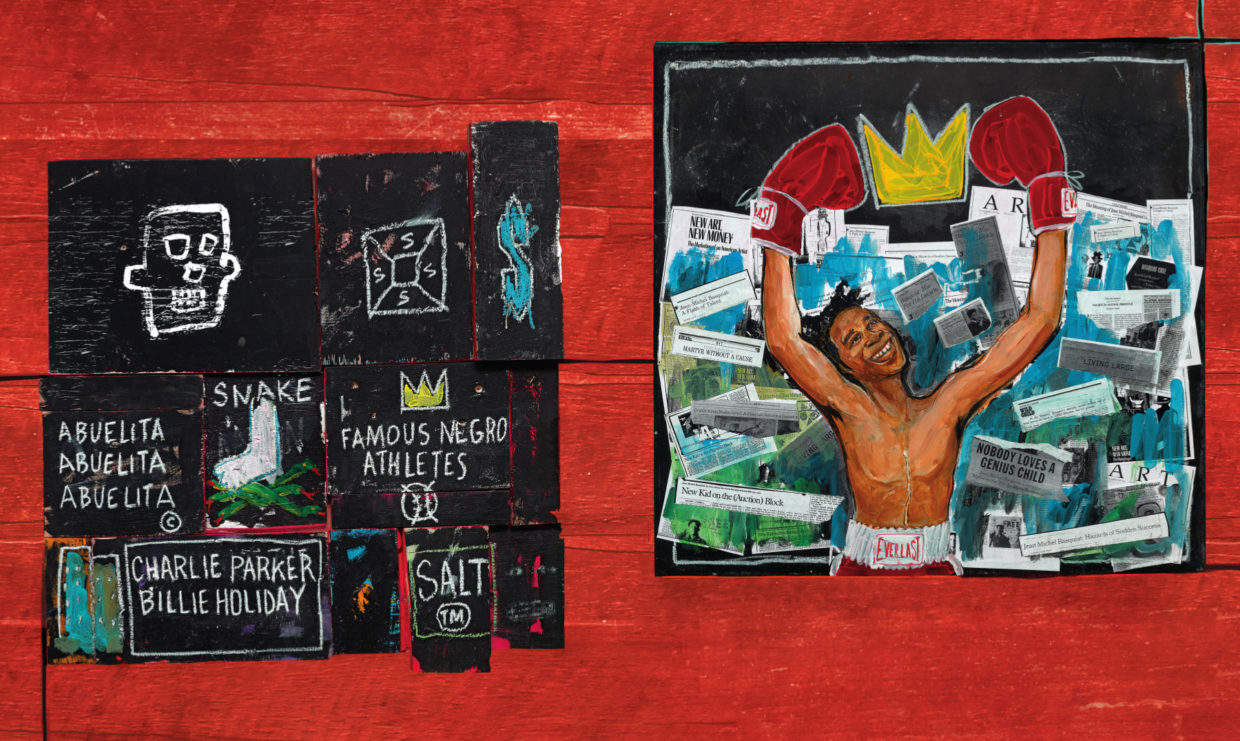 This Season, Book Awards Are Actually Giving Us Hope

The ALA's 2017 youth media awards recognize the beauty in difference

The Literary Award, in all its forms, is a perennial subject of debate, complaint, and controversy. Why do we care about said awards? Whom do they serve? Whom do they ignore? How can we fix it? Are they destroying literature? Do they even matter? These are all valid questions, but I’ll admit that my own thinking about literary awards often descends into a sludge of low expectations—I just assume that the big literary prizes will go to whatever straight, white, male, middlebrow writer is most talked about at any given time. Jonathan Franzen FTW, etc.

But I have to say that in the current climate of fear-mongering, disinformation, and prejudice, the books that have been winning prizes lately are totally giving me hope. That is, in the face of hate being sworn into American office, at least our literary awards are recognizing the beauty and value of difference. Look at this year’s National Book Award winners—all men, it’s true, but John Lewis! Colson Whitehead! More non-white people than white people! Look at last year’s, too. Maybe it’s naive, but now that there is an actual racist leading the country, I find this somewhat encouraging.

Yesterday, the American Library Association announced their 2017 youth media award winners, including the prestigious Caldecott, Newbery, Coretta Scott King, and Printz awards. The John Newbery Medal for the most outstanding contribution to children’s literature went to Kelly Barnhill’s The Girl Who Drank the Moon, a modern fairy tale starring a dark-eyed, amber-skinned, enmagicked girl and a town oppressed by fear and sadness. (As author Diana Wagman put it: “Almost every female character turns out to have some supernatural ability when needed, but maybe that is another hidden truth: We have the power to make things happen. Speak up. Ask questions. Trust your instincts. Valuable instructions for any reader.”) The Randolph Caldecott Medal for the most distinguished American picture book for children, as well as the Coretta Scott King award for illustration, was awarded to Javaka Steptoe for Radiant Child: The Story of Young Artist Jean-Michel Basquiat, which is, in my opinion, way cool. Kids care about Basquiat these days! As well they should. The excellent March: Book Three by John Lewis and Andrew Aydin won the Coretta Scott King Book Award as well as the Michael L. Printz Award for excellence in literature written for young adults.

The list goes on, but I have to say that I am happy to see the wide variety of talents and voices championed by the ALA—who not only choose diverse books, but go out of their way to create diverse categories in which to award prizes. This is particularly important for children’s media, where kids of all kinds desperately need to see themselves represented. The publishing industry is far from perfect, but this is the kind of thing that brings me hope. And with the NEA and NEH under attack, along with everything else, this kind of hope is very welcome indeed. 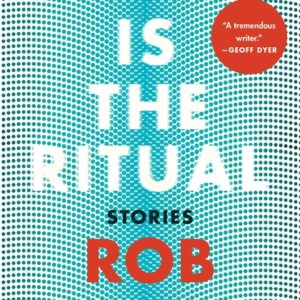 Paris Story It happens like this. While living in Paris, X writes a novel based on his experiences as an expat. The novel...
© LitHub
Back to top