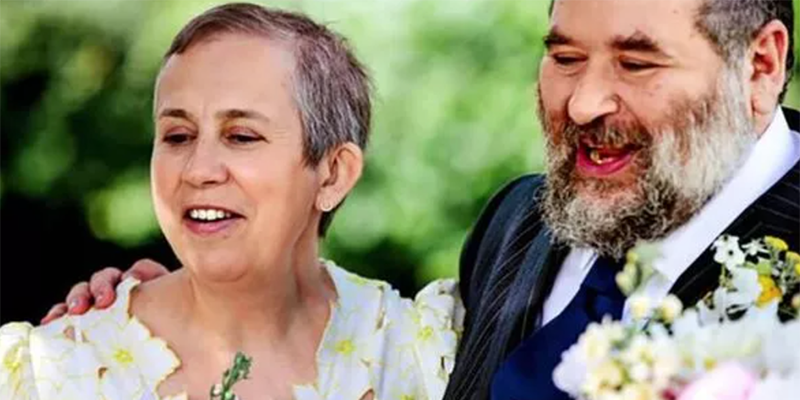 How to Write a Memoir About Personal Catastrophe Without Sounding Pitiful

In this episode, Andrew is joined by Abi Morgan, author of This Is Not a Pity Memoir.

Abi Morgan is a playwright and screenwriter. Her plays include Skinned, Sleeping Around, Splendour (Paines Plough), Tiny Dynamite (Traverse), Tender (Hampstead Theatre), Fugee (National Theatre), 27 (National Theatre of Scotland), Love Song (Frantic Assembly), and The Mistress Contract (Royal Court Theatre). Her television work includes My Fragile Heart, Murder, Sex Traffic, Tsunami—The Aftermath, White Girl, Royal Wedding, Birdsong, The Hour, River and The Split. Her film writing credits include Brick Lane, Iron Lady, Shame, The Invisible Woman, and Suffragette. She has a number of films currently in development and has won a number of awards, including Baftas and an Emmy for her film and TV work.

We Were Dreamers by Simu Liu, Read by the Author 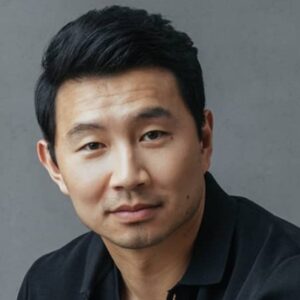 We Were Dreamers by Simu Liu, Read by the Author