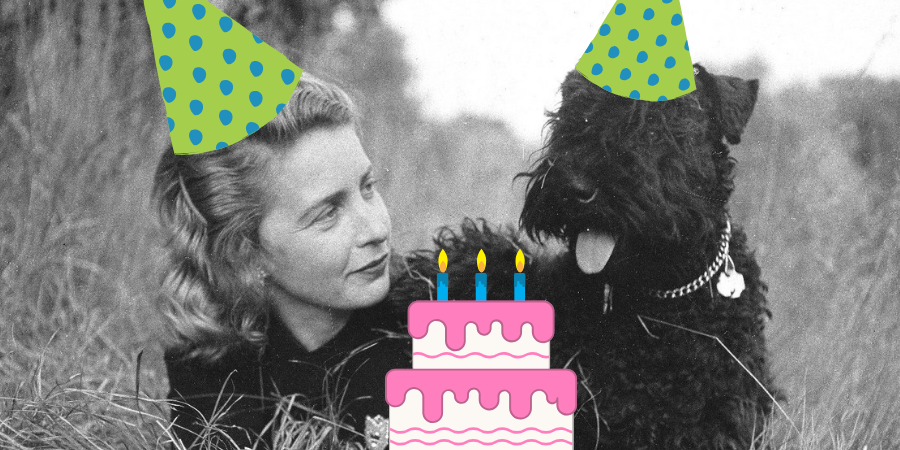 Children’s book author Margaret Wise Brown was born on this day in 1910. Even if you don’t know her name, you’re probably familiar with her beloved Goodnight Moon. (Goodnight stars, goodnight air, goodnight noises everywhere—yup, that’s the one!)

She published Goodnight Moon in 1947, when she was enrolled at the Bureau of Educational Experiments’ Cooperative School for Student Teachers. The school’s founder, Lucy Sprague Mitchell, asked her to work on a series of books for children in a style she called “Here-and-Now,” based on the burgeoning psychology theory that young children actually find fairytales and other worlds confusing and isolating. At the time, most stories for children were shrouded in fantasy, so Goodnight Moon‘s focus on real-world observations was pretty groundbreaking. (You might even say it was a definitive book of its decade.)

The reviewers agreed. Virginia H. Mathews noted in The New York Times, “The rhythm of the little story is like the sing-song of disconnected thoughts with which children so often put themselves to sleep.” It is precisely this sing-song rhythm that also makes it perfect for parody. From Goodnight Boobs to Goodnight Keith Moon, there’s a little something for everybody.