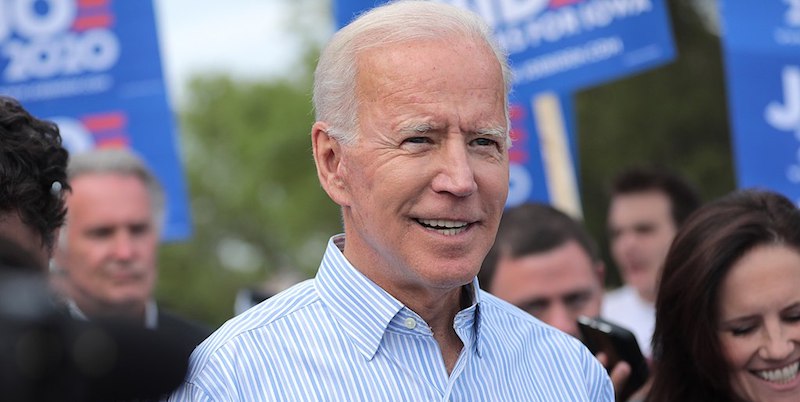 Get ready for a wave of anti-Biden books.

After a very nerve-wracking few weeks, the declaration of a new President-elect, and multiple attempts by the Trump administration to dispute the results of the election, the Associated Press is here to ask the question that really matters: Does voting Trump out of office also mean a merciful end to the age of the Trump tell-all book?

For now, at least, the answer seems to be not only no, but also no, and it’s about to get worse.

There are several Trump-related memoirs currently in the works, and publishers anticipate plenty of proposals by authors trying to parse what, exactly, happened in the Oval Office in the last four years. Additionally, since books opposing the administration in power tend to be popular, the coming years “should mark the dawn of books against Biden,” the Associated Press reports, adding:

“It’s historically been our experience that books coming from the right are more available and more popular when there is a Democratic presidency,” says Adrian Zackheim, who runs the conservative Sentinel imprint at Penguin Random House and has published books by Mike Huckabee, Nikki Haley and Brian Kilmeade among others. “That is pretty much a scientific fact.”