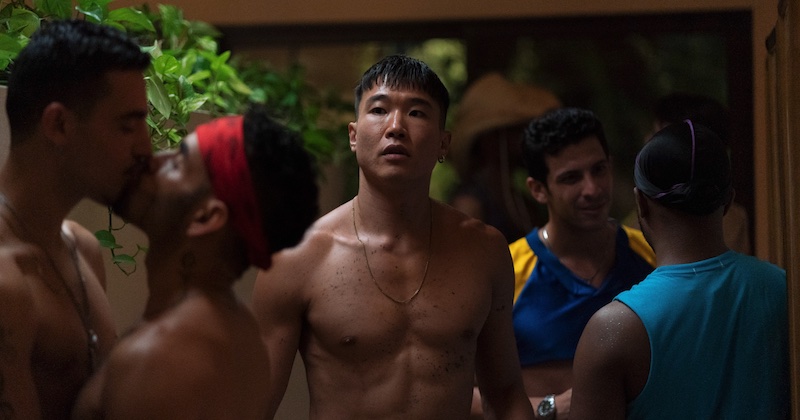 It’s a bold idea to set an Austen adaptation on Fire Island, but it makes perfect sense: Booster is a lifelong Austen fan, and Fire Island is a locale that fosters the same elaborate social relationships, rife for satire, as Austen’s settings. “Jane Austen’s observations about the way people are awful to each other without being awful to each other—I was like, Oh, my God. This is shade,” Booster told Vanity Fair’s Chris Murphy. “This is what gay men do all the time.”

Fire Island will be released on Hulu on June 3; in the meantime, read the full Vanity Fair piece here, and check out the pictures below. 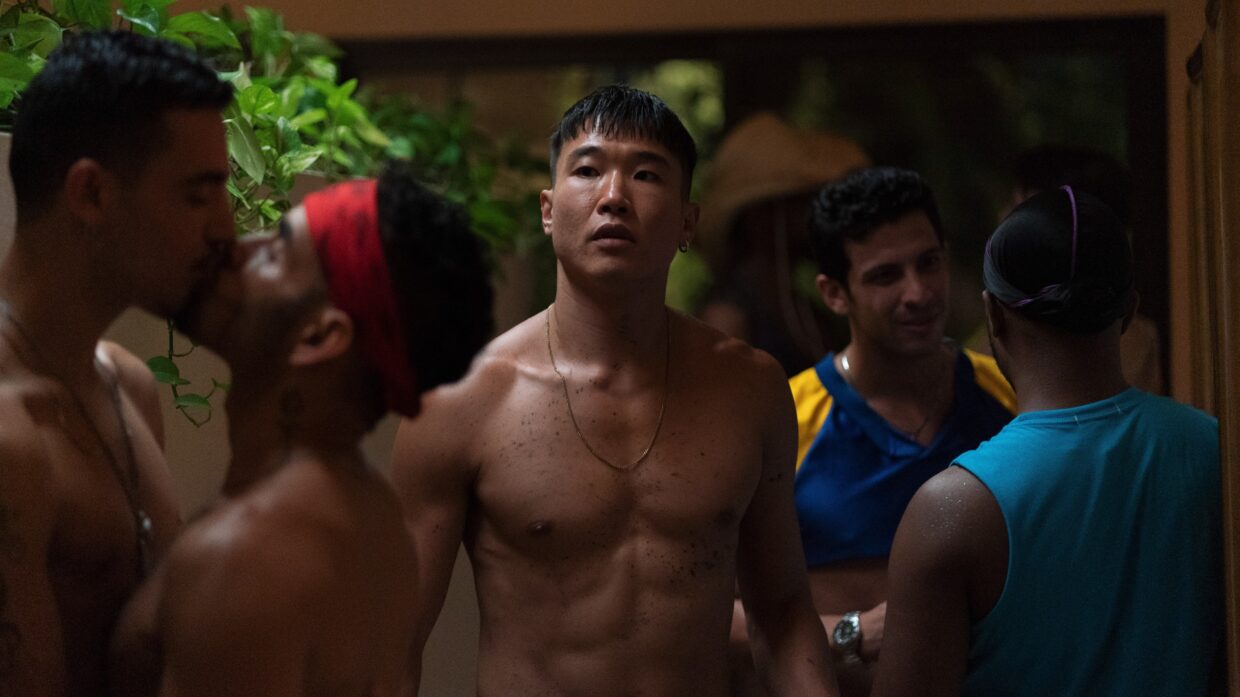 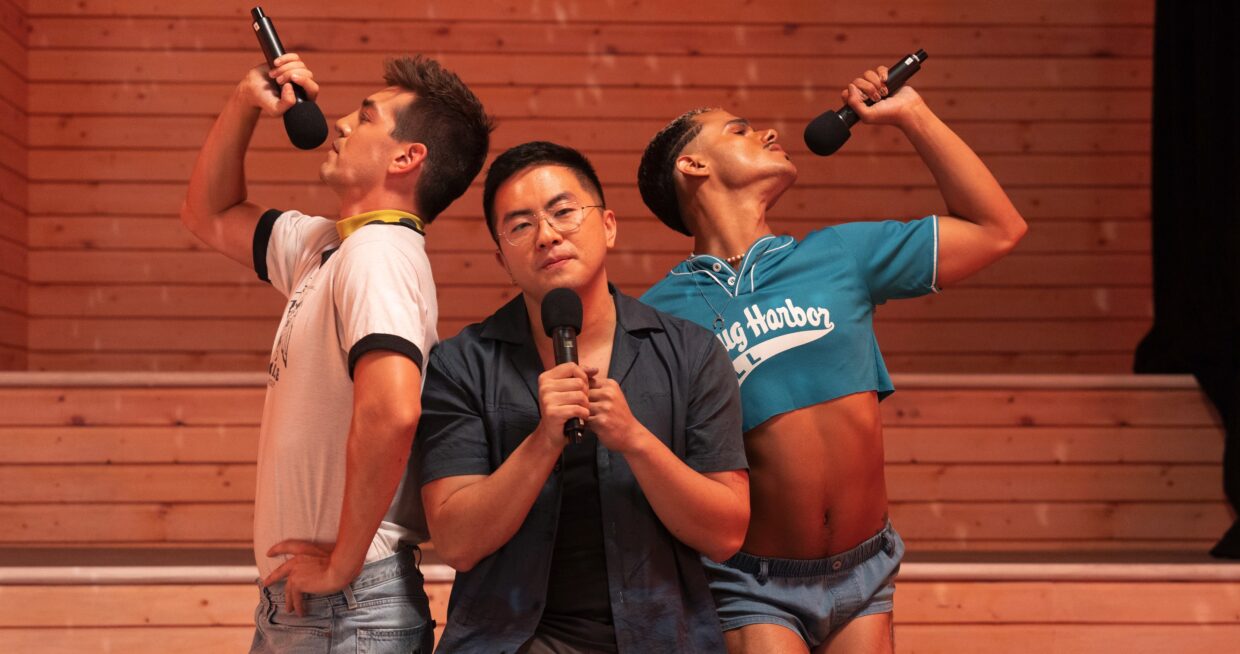 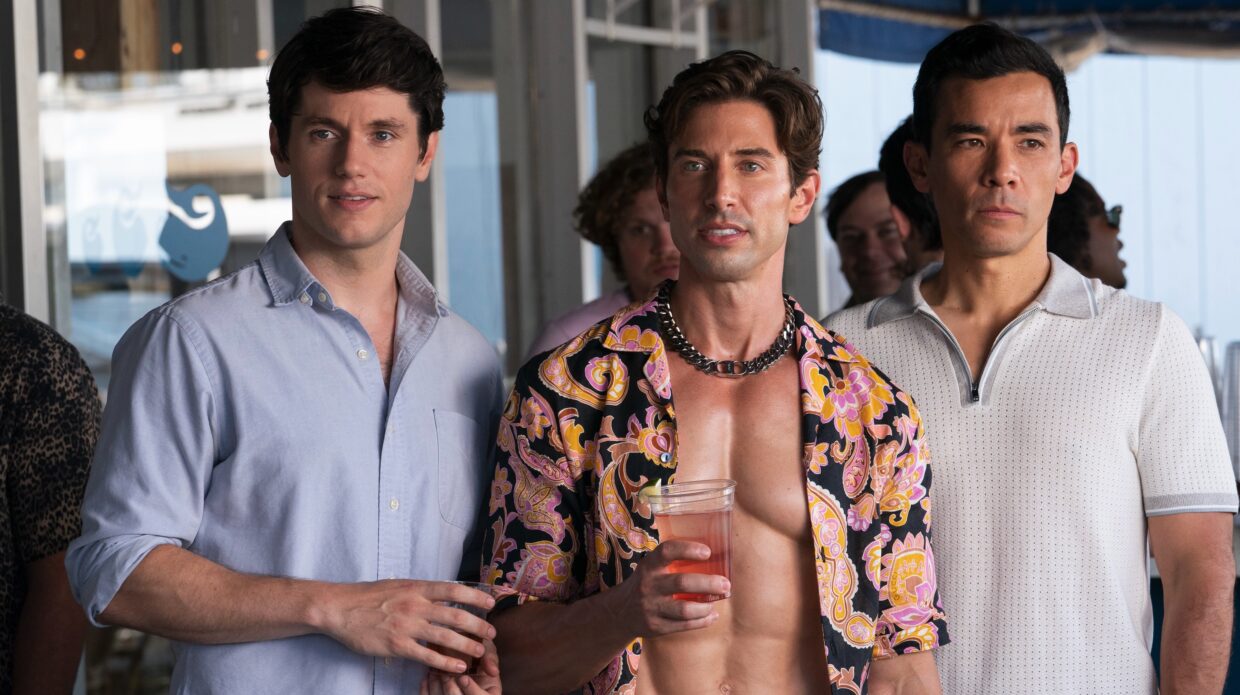 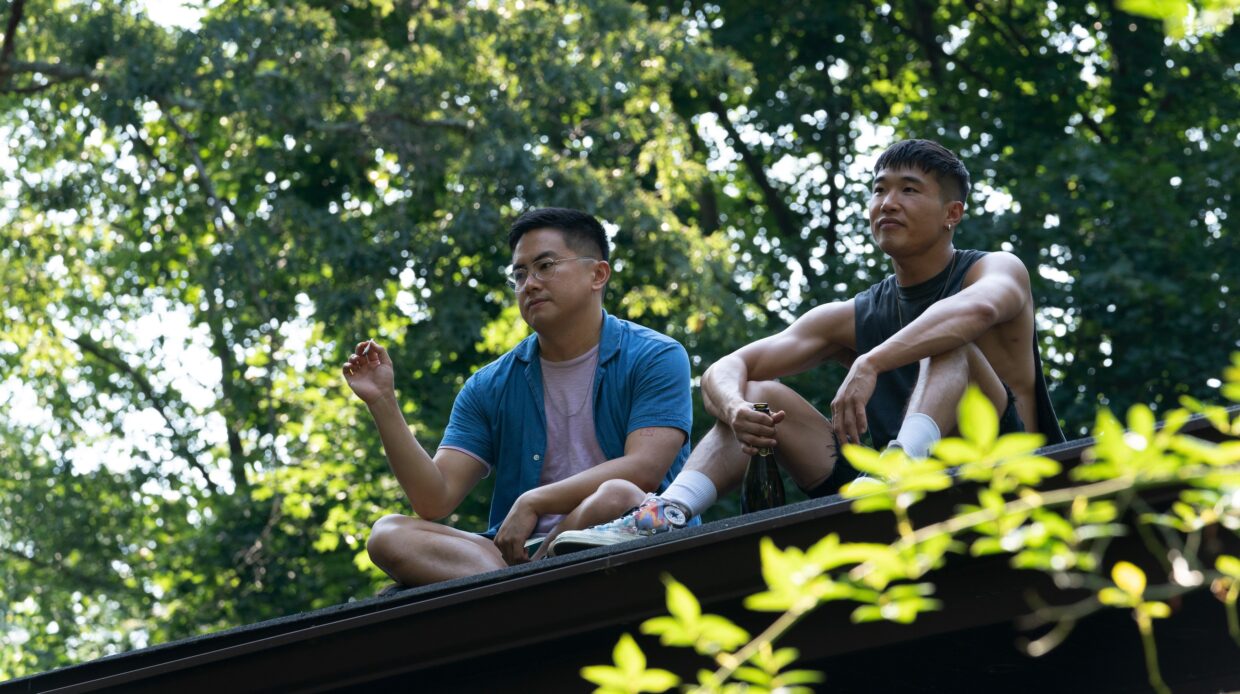 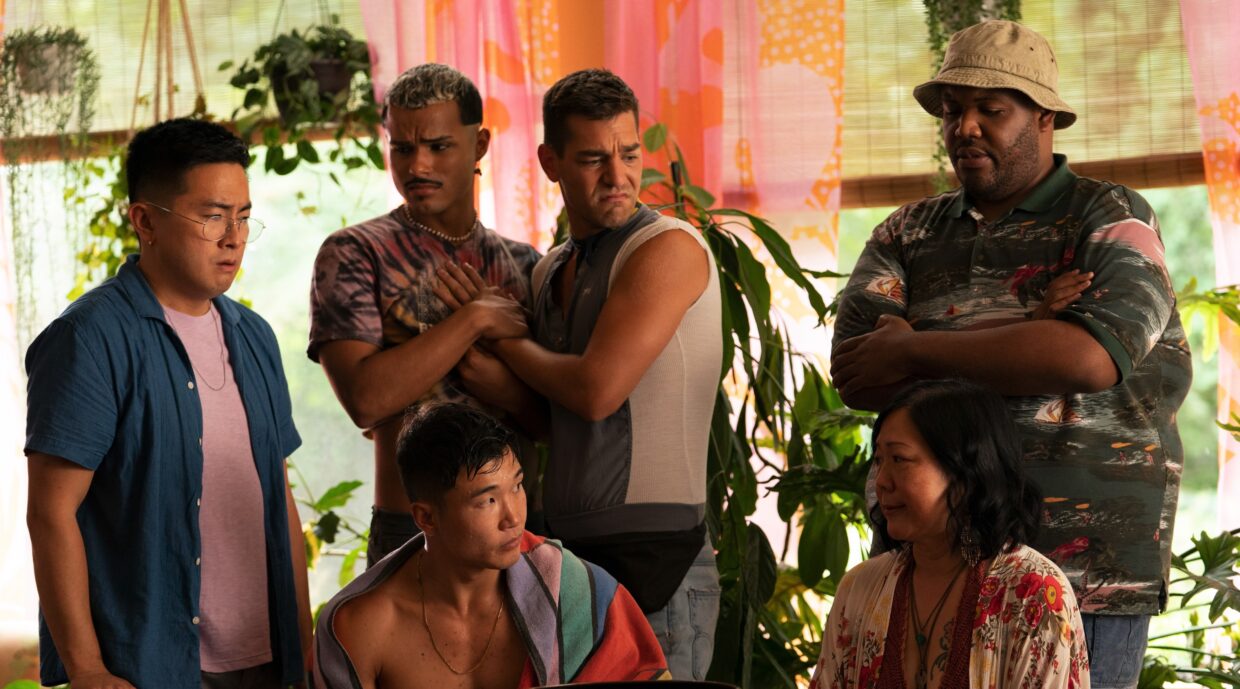