Literary Hub is very happy to welcome four new contributing editors to the masthead—writers, readers, and book-lovers who will continue to make Lit Hub a vital part of the contemporary literary conversation. 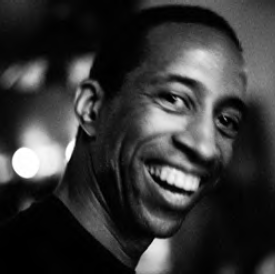 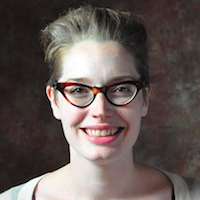 Stephanie Anderson is the Assistant Director for Public Services at the Darien Library. A former bookseller at WORD Brooklyn, Anderson is a beloved literary citizen, a voracious reader with strong opinions on all things books. Anderson will be editing a forthcoming Lit Hub series, Librarians of the 21st Century. 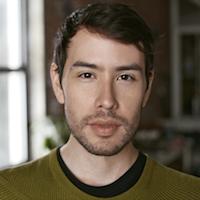 Tommy Pico is the founder and editor in chief of birdsong, an antiracist/queer-positive collective, small press, and zine that publishes art and writing. With Morgan Parker he co-curates the reading series Poets With Attitude (PWA). Originally from the Viejas Indian reservation of the Kumeyaay nation, he now lives in Brooklyn. His new book, IRL, is out now from Birds LLC, to wide acclaim. 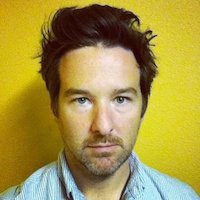 Stephen Sparks is a reader, essayist, and a bookseller at Green Apple on the Park, in San Francisco. Along with his partner, Molly Parent, he is the new owner of Point Reyes Books, and will be taking over the store in January. Sparks is editor of the Lit Hub series Bookselling in the 21st Century. 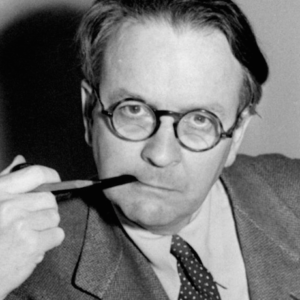 In praise of the great Thom Jones: remembering the boisterous, blue-collar fiction of an American master; plus “The...
© LitHub
Back to top
Loading Comments...