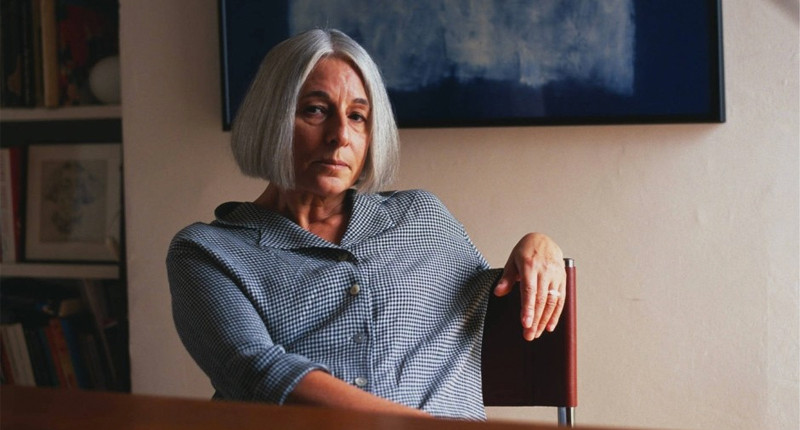 She was always open, critical, combative, funny, warm, and unafraid

I have to call her @diski because that’s how we met, on Twitter. She was not one of those many writers who despise the medium, on which she was always open, critical, combative, funny, warm, and unafraid, and it’s appropriate that the announcement of her death from cancer yesterday prompted a Twitter outpouring of grief, remembrance and profound affection, sentiments with which the platform is too seldom associated. “I’ve got no friends,” she said in a recent Sunday Times (UK) interview. “That’s why it’s quite nice discovering Twitter.” Of course, no one believed her.

Looking back through our Twitter conversations, they seem mostly, from Lena Dunham to the Mile High Club, to have been about sex—her response to the latest celebrity scandal “People must lead such timid uninquisitive lives”—but that wasn’t the half of it: she was an expert tweeter, balancing the personal with the political, humor with passion. Oh, and knitting.

Inventive to the last, she even tweeted the effects of her cancer, and its medication, on her ability to handle the medium.

As prolific and onmivorous in print as on social media, she wrote a whole shelf of books from novels to essays to sophisticated mixes of history, fiction, criticism and autobiography (Skating to Antarctica, Apology for the Woman Writing), not to mention 150 articles and 65 blogs for the London Review of Books, about everything from Downton Abbey to Liz Jones, to asylums, Margaret Cook, rape, Princess Diana, happiness…

IRL I met her only once, for dinner with her partner, the poet Ian Patterson, at their house which she could no longer leave. I arrived with a tribute carton of vanilla ice-cream. Jenny spent the evening on morphine; Ian and I were on Italian red. It was a strange, warm, difficult and wonderful night. I went away knowing I’d seen two very humane people caring for each other through one of life’s most terrible visitations, and still generously inviting the world in—as did Jenny’s mentor, Doris Lessing—knowing that contact, that exchange, that conversation were some of the things that made life worth living.

@diski’s last tweet was a call to support strike action by NHS junior doctors. @diski was a product, and a supporter of the UK’s welfare state that is being slowly and painfully eroded by its current government (“I was also taken care of by the welfare state when my mother was homeless, bonkers and penniless,” she tweeted to New Statesman‘s Deputy Editor, Helen Lewis). Without @diski to cast her piercing, skeptical, curious glance on the this national disintegration, the chances for future @diskis will be increasingly slim.

Joanna Walsh is a British writer and illustrator. Her writing has appeared in Granta, Narrative, and Guernica and has been anthologized in Dalkey's Best European Fiction 2015, Best British Short Stories 2014, and elsewhere. A collection, Fractals, was published in the UK in 2013, and her nonfiction book Hotel was published internationally in 2015. She writes literary and cultural criticism for The Guardian, The New Statesman, and The National, is the fiction editor at 3:am Magazine, and created and runs the Twitter hashtag #readwomen, heralded by the New York Times as “a rallying cry for equal treatment for women writers.”
http://badaude.typepad.com/
Share:

Naples, The Reading List: Your Guide to the City of Elena Ferrante 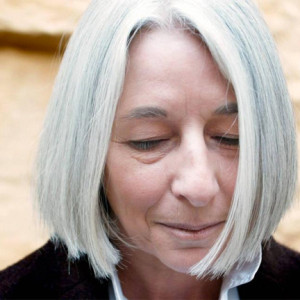 Jenny Diski Didn't Need Your Admiration I’ve a notion that just by writing about Jenny Diski in this posthumous way—so inherently sentimental—I’m going against...
© LitHub
Back to top
Loading Comments...