Joanna Walsh is a British writer and illustrator. Her writing has appeared in Granta, Narrative, and Guernica and has been anthologized in Dalkey's Best European Fiction 2015, Best British Short Stories 2014, and elsewhere. A collection, Fractals, was published in the UK in 2013, and her nonfiction book Hotel was published internationally in 2015. She writes literary and cultural criticism for The Guardian, The New Statesman, and The National, is the fiction editor at 3:am Magazine, and created and runs the Twitter hashtag #readwomen, heralded by the New York Times as “a rallying cry for equal treatment for women writers.”
http://badaude.typepad.com/ 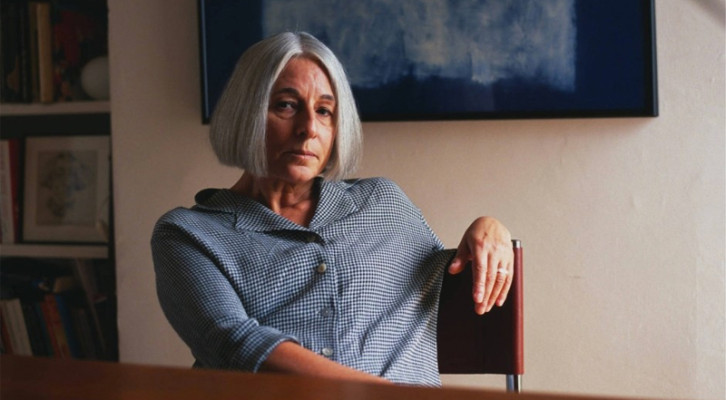 She was always open, critical, combative, funny, warm, and unafraid