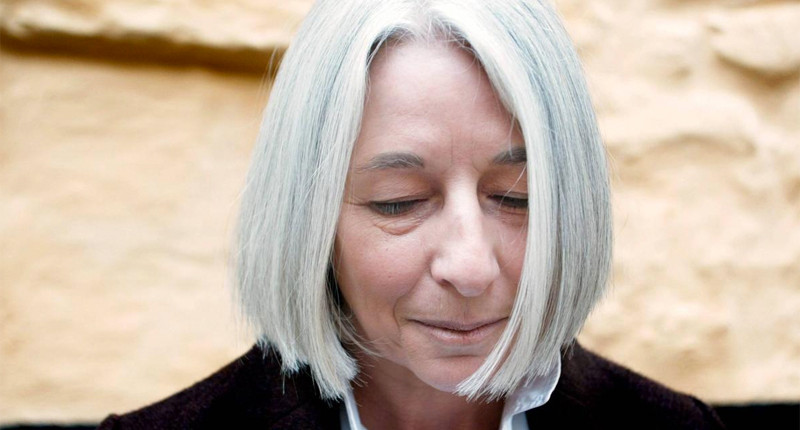 She Knew What She Meant

I’ve a notion that just by writing about Jenny Diski in this posthumous way—so inherently sentimental—I’m going against her wishes. She wrote like a woman who didn’t really want to be fussed over. The day she followed me on Twitter, I thought I’d been blessed, but knew it would be inapproprate to admit to the feeling.

This was what I liked in her, that the Diski we met on the page didn’t need your admiration. So many essayists, under guise of “giving pleasure to the reader,” preen before you, manipulating you into liking them. She had become, by the time I was acquainted with her writing, too full of common sense for that.

Her approach was, I think, the privilege of age. Diski came to writing late, publishing her first novel only at the very tail-end of her thirties; I tend to think she was better for it. Young writers often blush a little, still unsure of this big world they are describing, and blushing would never have suited Jenny Diski. There was a lot of fear and consequence in her work, but by the time she was writing about something she was neither careful nor hesitant about laying things out. She knew what she meant.

That first novel, Nothing Natural, is mostly glossed over in the gushing profiles that appeared after her widely-covered cancer diagnosis. It follows Rachel, a woman in her early thirties, who embarks on a sado-masochistic relationship. It caused a commotion. Feminists, naturally, took issue. The Washington Post’s review took the title “A Sad Day for Feminism.” But it sold well. An early interviewer in the Guardian wrote that when he met her he longed to ask Diski: “Does your bottom smart and does it feel good?” (He did not get up the courage to actually ask it.)

This book announced to everyone that she was not Like Everyone Else. This was her best quality. She understood, she would point out again and again in her work, what people wanted her to do. She just didn’t know how to be what others wanted her to be. This persisted, as we know, to the end. All those memoiristic essays were intellectual exercises for her. “Doing what I was told simply didn’t have a place in my story of myself,” she wrote in the one I love best. And she wasn’t fetishizing rebellion. She was only being honest.

Michelle Dean is a journalist, critic, and the recipient of the National Book Critics Circle’s 2016 Nona Balakian Citation for Excellence in Reviewing. A contributing editor at New Republic, she has written for the New Yorker, the Nation, New York Times Magazine, Slate, New York Magazine, Elle, Harper’s, and BuzzFeed. She lives in Los Angeles. Sharp: The Women Who Made an Art of Having an Opinion is her first book.
Share: 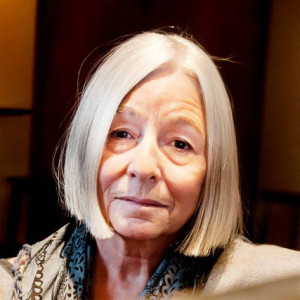 Jenny Diski, A Woman Incapable of Self-Pity There are few figures more striking than a woman incapable of self-pity, and Jenny Diski was such a woman. For me to speculate...
© LitHub
Back to top