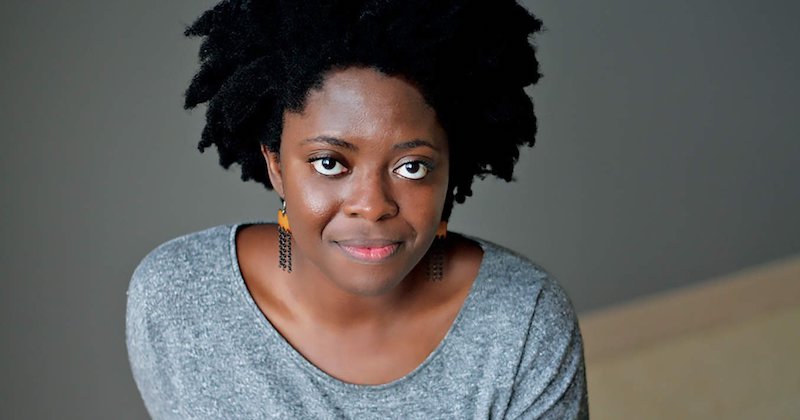 Pulitzer Prize winner and author of American Dervish Ayad Akhtar has sold his second novel at long last: Homeland Elegies, which publisher Little, Brown described in a press release as “an astonishing and deeply personal work about hope and identity in a nation coming apart at the seams. Drawn from Akhtar’s life as the son of Muslim immigrants, Homeland Elegies blends fact and fiction to tell an epic story of belonging and dispossession in the world that 9/11 made. Part family drama, part social essay, part confessional, part picaresque adventure, readers will encounter a darkly comic and wildly ambitious portrait of the late-stage American Dream.”

According to Knopf’s Twitter, Yaa Gyasi has also sold a new novel! Details are scarce, but here’s what they tell us: “Transcendent Kingdom is the story of a family from Ghana that struggles to assimilate to small-town life in Alabama.” It’s Gyasi, so it’s sure to be great.

As previously reported in this space, David Mitchell also has a new novel coming next year: Utopia Avenue, which is “about a band that emerged from London’s psychedelic scene in 1967 and released only two LPs during its brief and blazing journey to commercial success, to glory in Amsterdam, a prison stint in Rome, and a fateful two-week American tour in the autumn of 1968—a story of riots in the streets and revolutions in the head; of drugs, madness, love, sex, death, art; of the families we choose and the ones we don’t; of fame’s Faustian pact and stardom’s wobbly ladder; asking if can we change the world in turbulent times, or does the world change us?” Whew.

The debut of the week goes to Phoebe Wynne, whose Madam is described as “a modern gothic pitched as having shades of The Secret History and The Stepford Wives, set at an all-girls boarding school on a rocky Scottish peninsula, and told from the point of view of the young incoming head of the Classics department, the first new hire in a decade, who quickly discovers that things are not what they seem at this deeply traditional and secretive institution, and a second novel, set over the course of one summer at a French holiday chateau, pitched as having echoes of Rebecca and Atonement.” Look, those are a lot of comps, but I like them all.

Cynan Jones, author of Cove, has sold a new book, Stillicide to Catapult: “a climate crisis story set in a world where water is commodified, and where the water train that serves the city is increasingly at risk of sabotage.”

Pulitzer Prize finalist Lydia Millet has sold a new novel entitled A Children’s Bible, which follows “a group of eerily mature children on a forced vacation with their parents, in which events begin mimicking scenes from one boy’s cherished picture Bible.” Sounds weird and great.

As also previously reported in this space, Guillermo del Toro is publishing a short story collection, which “will introduce a world of strange happenings, otherworldly horror, and dark fantasy.” No kidding.

Hermione Hoby, author of Neon in Daylight has sold a anew novel, Small Gods which is “about a young man who, during a year of political turmoil and personal transformation in contemporary America, falls in thrall to a charismatic artistic couple who represent everything he desires.”