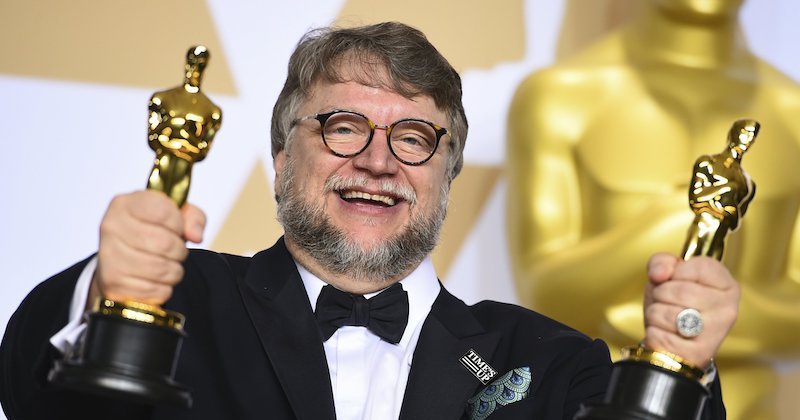 Academy Award-winning director Guillermo del Toro—perhaps you recall Pan’s Labyrinth (2006) or The Shape of Water (2017)—has written a short story collection, and sold it to Amazon Original Stories. According to a press release from Amazon Publishing, the collection, slated for a 2021 release, “will introduce a world of strange happenings, otherworldly horror, and dark fantasy.” Which, if the stories are anything like his films, is putting it rather mildly.

“Throughout the years, I’ve been inspired by reading short stories, from ghost stories to fairy tales,” said del Toro in the same release. “Now I have the privilege to create and share my own.” Del Toro is already the co-author, with Chuck Hogan, of The Strain Trilogy, three vampire novels published between 2009 and 2011; but this will be his first short story collection. (Too bad it had to be with Amazon, but I guess you can’t win them all.)