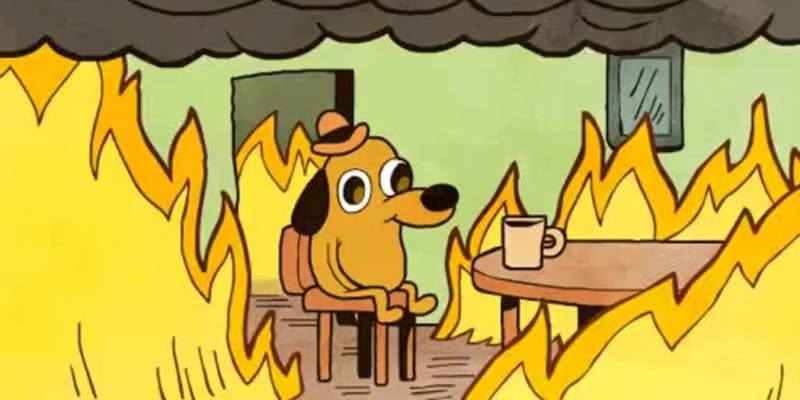 Paolini, Morrison, and more: here are the most exciting book deals announced this week.

A.J. Verdelle, author of The Good Negress, has sold a new book “expanding upon the extraordinary remembrance of Toni Morrison she first published in the New York Times about the decades-long relationship the two shared.” Love Letter, Miss Chloe: Rememories of Toni Morrison will be “an informed and loving remembrance to the Nobel Prize-Winner she knew as “Miss Chloe.” Look for it in fall 2020.

University of Wisconsin-Madison PhD in neuroscience, Center for Fiction Emerging Writers Fellow, and Forbes 30 under 30 for consciousness research (!!) Erik Hoel has sold a debut novel entitled The Revelations, which is “about a brilliant researcher dangerously obsessed with finding a theory of consciousness, who is drawn to another mystery—the suspicious death of a colleague.”

Jennifer Saint’s debut novel Ariadne, which is being pitched as “in the vein of Madeline Miller’s Circe,” is “an epic feminist retelling of the Greek myth of Theseus and the Minotaur, from the perspective of Ariadne and her sister Phaedra, proposed to follow the story of Clytemnestra and Electra.” Those myths never get old.

Australian author Pip Williams‘ debut novel, The Dictionary of Lost Words, is “the story of a girl, who grows up in Oxford, England where the first edition of the famous dictionary is being compiled by a team of passionate and eccentric lexicographers, one of whom is her father; as she comes to realize that these scholarly men are omitting words they consider objectionable, she secretly collects this colorful vocabulary to preserve the language of the people—particularly the women—who use it.” Sounds delightful.

Editor in Chief of Chicago Review of Books and climate fiction expert Amy Brady and contributing editor at Catapult Magazine Tajja Isen will be editing an anthology of essays entitled House on Fire: Dispatches from a Climate-Changed World. Contributors include Jeff VanderMeer, Lidia Yuknavitch, Porochista Khakpour, Gregory Pardlo, Lacy Johnson, with a focus on “where and how they’ve witnessed climate change in their own lives, neighborhoods, workplaces, and families, connecting the personal to the planetary.”

Based on the New York Times Magazine‘s special issue of the same title, Nikole Hannah-Jones, Jake Silverstein, Ilena Silverman, and Caitlin Roper have sold The 1619 Project, “a multi-book series spearheaded by Hannah-Jones, with contributions from numerous black authors, essayists, poets, playwrights, scholars, and novelists, exploring the many aspects of contemporary American life that are rooted in this history, and the many ways that black resistance to slavery and racism has been a force for progress and equality for all Americans.”

Eragon author Christopher Paolini has sold a new book of fantasy for seven figures: To Sleep in a Sea of Stars is “about a xenobiologist working on a uncolonized planet who finds an alien relic that thrusts her into the wonders and nightmares of first contact, as epic space battles for the fate of humanity take her to the farthest reaches of the galaxy and, in the process, transform not only her—but the entire course of history.” Coming your way September 15, 2020.

Winner of the James Joyce Quarterly Ulysses Prize Nuala O’Connor has sold “a reimagining of the life of James Joyce’s wife and muse, Nora Barnacle, who, in a coup de foudre, chose to follow him across Europe into a life of poverty and sacrifice in pursuit of his literary genius, leaving a legacy of great art that was created because her of great devotion and love.” Nora is slated for publication in 2021. In the meantime, read O’Connor on another legendary woman, Belle Bilton, here.

Azareen van der Vliet Oloomi, author of Call Me Zebra, has sold a novella entitled N, “in which a young writer’s trip to Elba to conduct research on Napoleon’s exile takes on an uncanny timbre when she devises a secret plan to vanish without a trace and her subject begins to inhabit her body to write his own posthumous memoirs.” The book will be part of Coffee House Press’s new Spatial Species series. In the meantime, read a profile of Oloomi here.