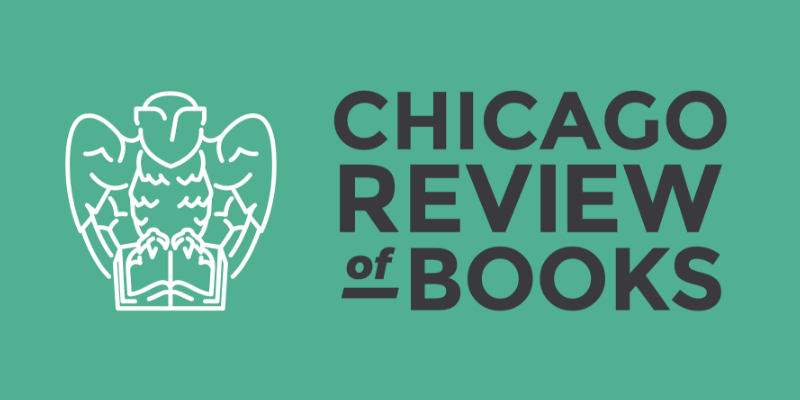 The Chicago Review of Books gets a new editor-in-chief. (Congratulations, Amy Brady!)

Earlier today, the Chicago Review of Books founding editor, Adam Morgan, announced on Twitter that he is stepping down as editor-in-chief.

After 3 years and 850+ reviews and interviews, I’m taking a step back from the @ChicagoRevBooks and naming the wonderful Amy Brady (@ingredient_x) our new editor-in-chief. Huge congrats, Amy! https://t.co/RZTIZFb4DQ

While we’ll miss Adam Morgan at the helm, we also wanted to offer a big congratulations to his successor, frequent Lit Hub contributor Amy Brady!

About this new venture, she says, “As founding editor of the Chicago Review of Books, Adam Morgan created a vital literary site that captures the vibrancy and diversity of the contemporary book world. It’s a thrill and an honor to be following in his footsteps. As the site’s new editor-in-chief, I remain committed to the site’s mission to making the literary conversation more inclusive by covering diverse genres, presses, voices, and mediums, in Chicago and beyond.”